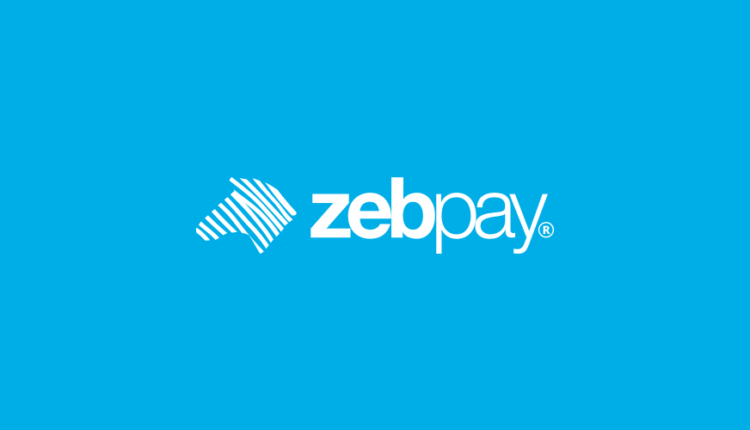 Zebpay, one of India’s biggest Crypto exchange has made announcements that it will be rolling back it exchange services and return to its original function as a Cryptocurrencies wallet. With no trading option on the wallet system as earlier it was available.

Zebpay is the First Indian bitcoin App
Zebpay was launched in 2012 as an app-enabled bitcoin wallet provider. Zebpay is the first Indian bitcoin company to launch a simple mobile Bitcoin wallet app which allows users to transacts with bitcoins while making use of a mobile phone number. This helped to remove the complexities that come with understanding the complex bitcoin wallet address system. The app also helped with providing bitcoin users with added security for their stored bitcoins. Using the app, Zebpay user can easily, store, sell, spend and buy bitcoins using just a four digit pin and a mobile number.

Zebpay Shows First Sign of Problem
The first sign that Zebpay might be shutting down its exchange services came in late June. The exchange warned that ahead of the forthcoming banking ban, fiat withdrawals could become impossible for users of the Platform. The banking ban eventually took hold on July 5, 2018, and just a day preceding that, Zebpay stopped all fiat deposits and withdrawals at the exchange.

Zebpay further states on their official blog that:
“Our trust has been the pillar of our strength. Despite regulatory and banking problems along our journey, we continued to look for solutions as we did not want India to miss the bus of digital assets that power the public blockchain. However, the recent past has been extremely difficult. The curbon bank accounts have crippled our, and our customer’s, ability to transact business meaningfully. At this point, we are unable to find a reasonable way to conduct the cryptocurrency exchange business. As a result, we are stopping our exchange activities.”
Zebpay has however made it known to their users, that all wallet features on the app are still functional. Users can still make Deposits and withdrawals using the wallet.