Zilliqa Smart Contracts is now live on its Platform 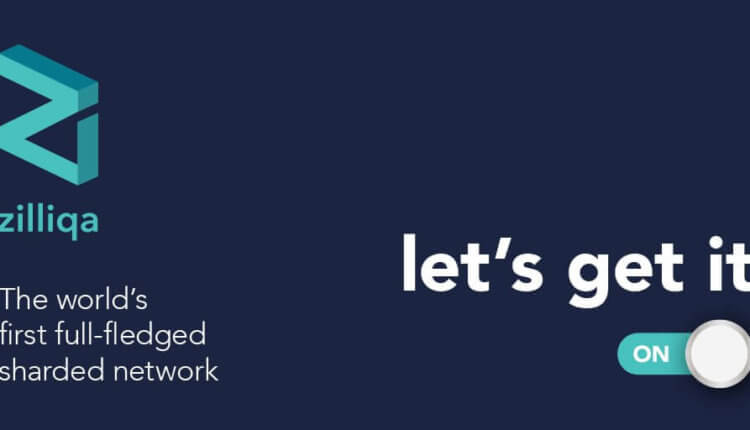 The president of the Zilliqa Amrit Kumar said,” Today signifies a pivotal step forward in realising innovations on existing blockchain infrastructures in the industry today,” He also added, Developers, will now be able to write and deploy smart contracts on the Zilliqa platform.”

The core features of Zilliqa smart contracts can be read here. And the heart of all the core features is that it is built on the language called Scilla to achieve the required characteristics. This has been achievable by the global network of developers. This was possible by growing the community through Paris Blockchain Week, Malta Blockchain Summit, New York Blockchain Week, ETH Denver, and San Francisco Developer Week. Zilliqa has been conducting workshops all over the world by making its alliance with all the industries, universities, and other research centers.

Zilliqa is the high throughput blockchain platform designed around the concept of the sharding that allows the transaction rates to increase as the network expands, which scale with an increase of miners. Sharding is a type of database partitioning which separates the smaller, parts more quickly and is called data shards. Sharding of the database is required to break down into small fragments to spread the fragments into various other servers. This is done in many ways. For Eg, The database that is based on customers is partitioned or split geographically and based on geography; the details are saved in different servers. The CEO of Ziliqa, Xinshu Dong, said that it was the first and successful implementation of sharding and validation of the technology when mainnet was introduced at the end of January 2019.

Zilliqa has made its name by the Project Proton – alliance including WPP company Mindshare, Mediamath, Rubicon, Integral Ad Science, and Underscore CLT successfully. Bolt, the entertainment platform digitally will be using Zilliqa’s smart contracts. HG Exchange backed by Zilliqa has been providing growth to the startup. With this launch, Zilliqa will be able to grow further worldwide.

Banks From US, Japan and Europe to Launch Utility Settlement Coin