60 paise on petrol and gas cylinder cheaper by 10 rupees, the government is patting back 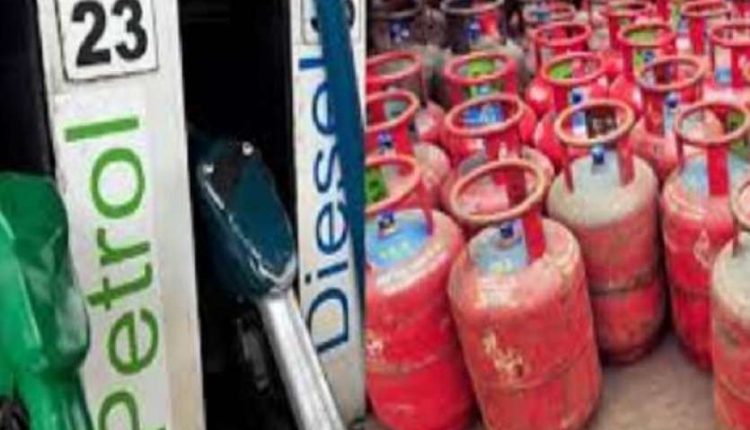 new Delhi. Electoral environment in the country During this time, the leaders of the country also make very strange promises and statements, but if the central minister of the country makes such a statement which is factually incorrect then it seems a bit strange. Union Minister Dharmendra Pradhan is talking here. On 4 April 2021, he gave a statement to a news agency that the prices of petrol, diesel and LPG are now coming down and they will come down further in the coming days. We had also said earlier that we will transfer the benefit of the reduction in crude oil prices to the end customers in the international market.

Now after this statement, let us see the truth, which can disturb the common people a lot. Petrol has become costlier by 22 rupees in the capital of the country in the last one year. Whereas after 27 February 2021, petrol did not become 60 paise cheaper. While crude oil has fallen by 10 percent in 1 month. The price of gas cylinder from December to March was expensive by Rs 225, while on April 1, it was cheaper by Rs 10. Come see patrika.com’s special report …

How cheap should petrol and diesel be
According to experts, the rupee has also fallen by one rupee against the dollar in the last one month. Even after that, the kind of decline in crude oil has been seen, according to that, the price of petrol and diesel should have become cheaper by Rs 8 per liter by now. In fact, oil companies have made a profit during this period. Currently, the profits of government oil marketing companies have increased significantly. At the same time, the government has also earned a lot due to the increase in tax, but the benefit of the fall in crude oil in the last one or two years has not been given to the common people.

Gold Prices Today: With the beginning of April, this is how gold moves, check latest price