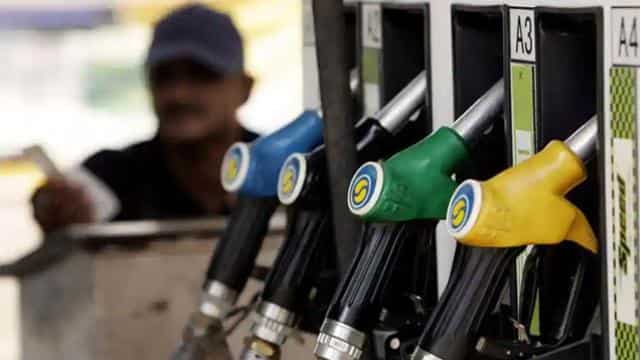 On Tuesday, June 9, 2020, the rates for both petrol and diesel have been increased for the third consecutive day. Petrol and diesel prices have become expensive by about Rs 2 per liter in three days. In Mumbai it has reached 80 rupees. According to the website of Indian Oil, on 9 June 2020, the rates of diesel and petrol in Delhi (Delhi), Mumbai (Mumbai), Kolkata (Kolkata) and Chennai (Chennai) were as follows ..

Also read: Due to this people are not buying diesel from Delhi and Rajasthan, smuggling is happening from neighboring states

That’s why petrol and diesel are getting expensive

Saudi Arabia cut oil prices by 30 years in March because of a price war with Russia. It has now been decided to cut crude oil production again. Let us tell you that OPEC and its associated countries have increased the production of crude oil by 10 million barrels daily till the end of July, due to which the prices of crude oil have started rising again.

Mahima Chaudhary revealed her terrible accident after years, ’67 pieces of glass were removed from her face’