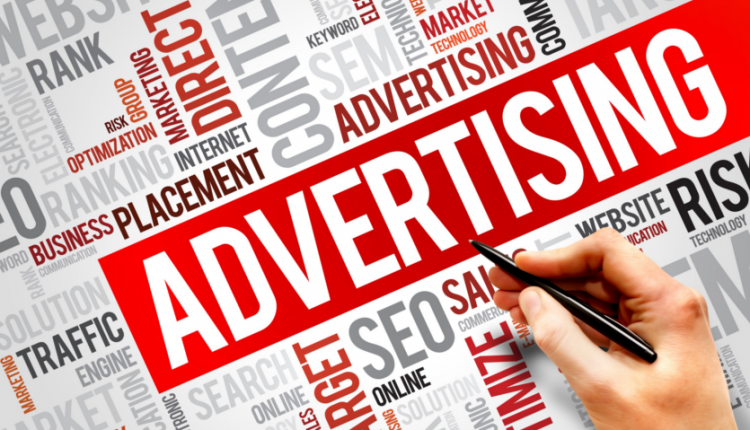 Mumbai. Expenditure on advertisements on media platforms in the country is expected to increase by 23.2 per cent to Rs 80,123 crore in 2021, compared to a 21.5 per cent drop in advertising spending in 2020, affected by the Corona epidemic. The TYNY report of media agency Group M has projected this for 2021. Describing these estimates as ‘not optimistic, but realistic’, Group M South Asia CEO Prashant Kumar said that this would still be significantly lower than the Rs 83,000 crore spent in 2019. In the weeks before the epidemic was announced, the agency had estimated advertising spending for the year 2020 to grow by 10.7 percent to Rs 91,641 crore.

The agency said that India slipped one place to the tenth position in the rankings and could return to ninth position in 2021. Contrary to the global experience, where digital is gaining ground very fast, TV-advertising spending in India will increase and print media will also retain 16 percent of its total advertising revenue in 2021. The agency estimates that global advertising spending is projected to grow by 10 percent in the year 2021.

Growth may be 13.5 percent in FY 2021-22-
New Delhi. Japan’s financial services company Nomura has said that economic activity in India is on the verge of normalization and the economic growth will be 13.5 per cent in FY 2021-22. The Indian economy is badly hit by the Kovid epidemic and public restrictions on traffic to deal with it. Nomura’s indicator of economic activity improved on February 14 to reach 98.1 points. A week ago the index stood at 95.9 points. In the current financial year, India’s GDP is projected to contract at 7.7 per cent due to the impact of the epidemic.