After the farmers, these people increased PM Modi’s trouble, will jam around the country 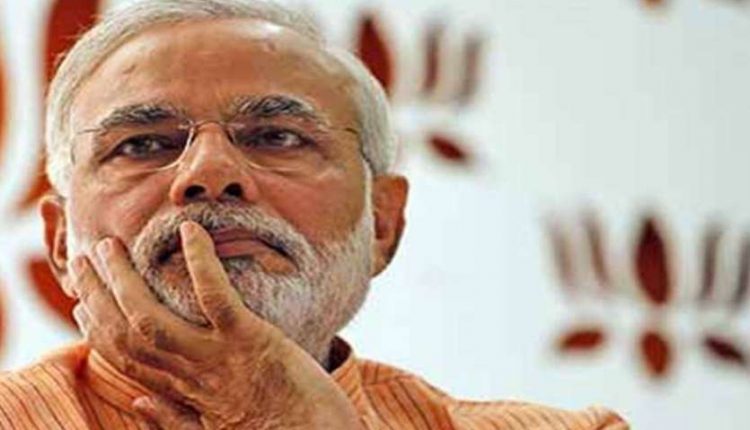 New Delhi. The All India Motor Transport Congress (AIMTC) has decided to give 14 days notice to the government on other demands, including excise and VAT cuts, to curb the increase in diesel prices. AIMTC said in a statement on Sunday that if there is no initiative to meet their demands during this period, there will be a jam of trucks all over the country. This decision has been taken in the meeting of the Governing Council of AIMTC.

Transport operators expressed resentment
AIMTC President Kultaran Singh Atwal said in his statement that the road transport fraternity has expressed its displeasure over the government’s indifference towards the transport sector, as rising prices of diesel have caused the common man to lose his back and transport operators have shifted their business. Are forced to close.

14 days notice
Transport leaders from across the country insisted on passing the resolution for the suspension of indefinite nationwide road transport operations through protests, so that the government would wake up to their serious issues and take immediate steps to resolve them. AIMTC said that after deliberating in the meeting, it was decided to issue a 14-day notice to the government on various demands.

Demands placed before the government
1. Reduce Central Excise Duty and immediately reduce prices by advising States to reduce VAT on diesel.
2. Uniformity in diesel prices across the country and quarterly revision in prices.
3. Immediate resolution of issues related to e-way bill and GST.
4. Discussion with the transportation fraternity before the roll-out of the scrapping policy.
5. Revocation of TDS and rationalization of presumptive tax, which is agreed upon before but has been pending for a long time.

Will do a nationwide strike
It was decided in the meeting that if the government fails to initiate the process of resolving the demands of the road transport industry, another meeting of the Governing Council of AIMTC will be convened immediately and they will announce a nationwide strike of the trucks.

Share Market: BSE Sensex crosses 52,000 for the first time on the stock market

Middle East tension will increase inflation in India, petrol will be 100 rupees before Holi