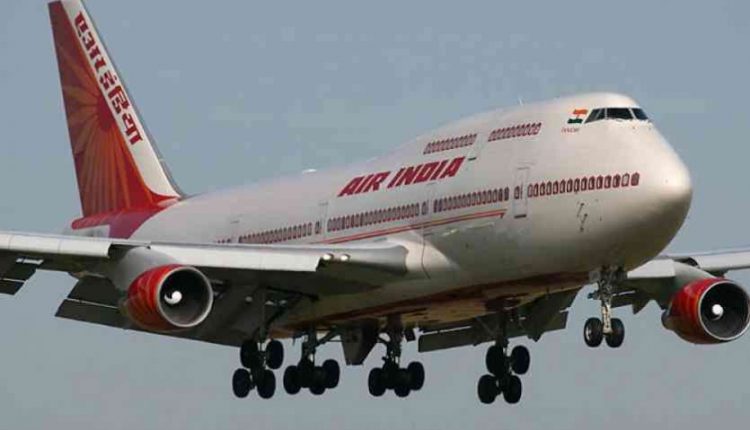 new Delhi. Air India has given a big relief to the affected passengers due to the protest of farmers due to the closure of Delhi-NCR borders on Thursday. The public sector airline has said that it will initiate the process of refund of fares for the passengers arriving late at the airport due to the affected traffic. Travelers are exempted without any show-charge. This exemption has been given to those passengers who could not catch their flight amid traffic disruption. There are highway jams at many places in Punjab including Delhi, Haryana. Meanwhile, Air India has given its information through a tweet, providing relief to the passengers who could not reach the airport due to farmer agitation.

These passengers will get discounts
The national carrier on Thursday announced a free rescheduling of passengers, saying, “In view of the traffic bottlenecks in Delhi-NCR due to the closure of Delhi’s borders, we will allow affected passengers to reschedule their itinerary (changed to another date ) Tickets. ” Though initially the exemption was only valid for scheduled flights to Delhi Airport on Thursday, now officials said the relief has been extended till Friday.

Delhi administration on alert
In view of the farmer agitation against the recently passed three agricultural laws, the Delhi administration is on alert and has made several arrangements to ensure that the peace system of the capital is not disturbed. Delhi Police has sealed all the borders of Delhi and a large number of security forces have been deployed there to stop the farmers who have left for the national capital.

Jam on friday too
Heavy traffic jams have been reported on the routes going from NCR to Delhi. Hundreds of passengers faced traffic jams on the Delhi-Jaipur Expressway on Friday, as the Delhi Police blocked farmers from entering the national capital on the interstate border and blocked the highway.