Aircraft fuel may come under GST? Sitharaman said – will discuss in the next meeting of the GST Council 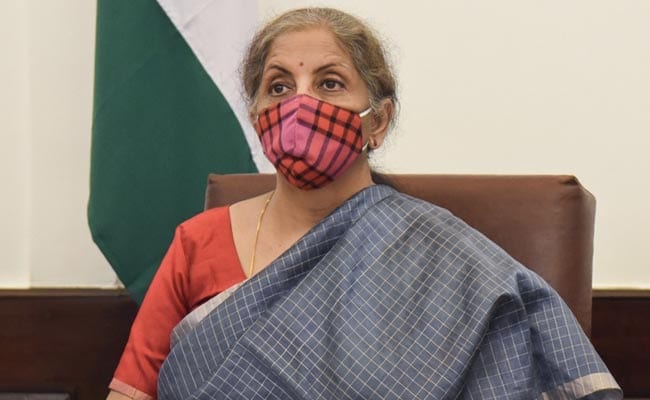 Sitharaman said this on ATF in a post-budget discussion with Assocham on Sunday. (file photo)

Finance Minister Nirmala Sitharaman said on Sunday that in the next meeting of the GST Council, the Center will discuss the issue of bringing aviation fuel (ATF) under the ambit of Goods and Services Tax (GST). The Finance Minister also said that rising fuel prices globally are a matter of ‘worry’.

When the GST system was implemented on July 1, 2017, more than a dozen levies from the Center and states, five commodities – crude oil, natural gas, petrol, diesel and ATF – were kept out of its purview.

Sitharaman said in a post-Budget discussion with Assocham on Sunday that the final decision will be taken by the council about the inclusion of ATF in the GST. “It is not only in the hands of the Centre, it will be sent to the GST Council. It will be included in the subjects of the next council meeting so that it can be discussed.

The Finance Minister was reacting to the views of SpiceJet founder Ajay Singh, in which Singh sought the Union Finance Minister’s support to bring ATF under the ambit of GST. Singh had said, “Oil has reached 90 dollars, rupee is at 75 level against dollar, so the civil aviation sector has been affected a lot. Your support (to bring ATF under GST) will be of great help.”

At present, the central government levies excise tax on ATF while the state governments levy VAT on it. These taxes have also been increased due to rising oil prices.

The Finance Minister said, “Definitely not only for the airline but the rising global fuel prices are a matter of concern for all of us, yes it is a bigger concern for the airlines as they have not fully recovered after the pandemic.” Sitaraman said that she will talk to the banks about what can be done for the airline sector.

Will discuss bringing aircraft fuel under GST in next meeting of GST Council: Nirmala Sitharaman