Airtel to invest 60,000 crore rupees for network expansion and other services 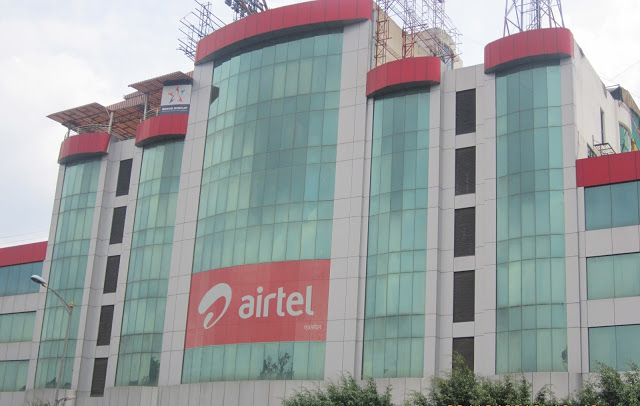 New Delhi: Bharthi Airtel said that an investment of Rs. 60,000 Crore will be made by them in a span of three years to improve the quality of Airtel network for the benefit of their customers.

According to him, the money will be generated from free cash flows and from internal accruals. Apart from the Rs. 16,000 crore that Airtel has already invested on its active and passive network, optic fiber, spectrum, submarine cables and systems so far, an investment of Rs. 60,000 crore will be made.

Vittal also said that there was no requirement as such for spectrum acquisition when asked if the company was investing a portion of this amount for the same. He mentioned that enough of spectrum had already been purchased over the last few years. Since there are only a few telecom circles which have a gap in airwaves, the company might as well buy airwaves within those circles.

In the upcoming 3 years, around 160,000 base stations will be deployed by Airtel, achieving a doubling of what is present today. It is also sure to expand its broad band coverage to all the towns as well as over 25,000 villages by the end of March 2016. In three more years, Airtel has a plan of reaching out its broadband to more than 500,000 villages within the country.

Within the same span of time, it also plans to deploy 100,000 plus product services and solutions through a combination of small cells, Wi-Fi hotspots as well as indoor solutions.

In order to satisfy the need for data services in the country, Airtel will also be deploying cumulatively, beyond 550,000 km of international and domestic optical fiber network system. Airtel also has ideas of replacing the conventional copper based wiring systems by vectoring technology which aims at providing higher speed internet services.

Vittal also said, “Airtel will swap its legacy networks and base stations over a three-year period and replace them with smaller, more compact and efficient technologies that will significantly improve customer experience”

Yet another initiative taken up is that the company decides to bring down its carbon foot print up to 70% on the basis of per unit, in the following years of time. Presently, Airtel serves 236 million customers.