Amidst the outbreak of Kovid-19, the government earned 4.51 lakh crore tax revenue on petroleum products: RTI 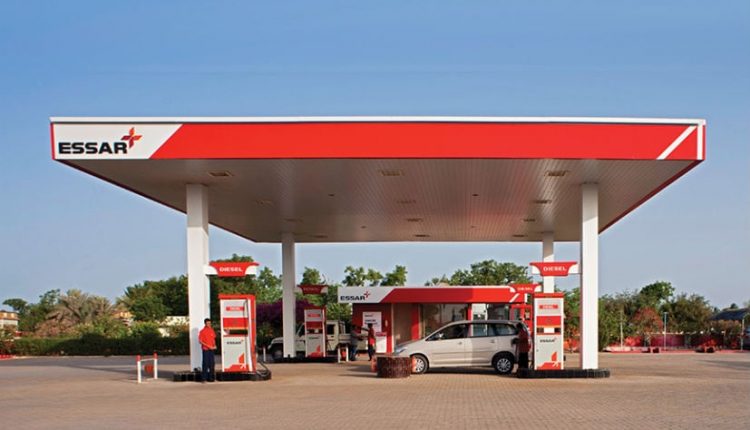 COVID-19 In the financial year 2020-21 with severe outbreak of petroleum products But the indirect tax revenue of the central government in the form of customs duty and excise duty increased by about 56.5 percent to a total level of Rs 4,51,542.56 crore. This disclosure has come from the Right to Information (RTI) at a time when the demand for reduction of tax and cess on these fuels is gaining momentum due to the skyrocketing of petrol and diesel prices.

Neemuch’s RTI activist Chandrashekhar Gaur said on Thursday that the Directorate General of Systems and Data Management (DGSDM) attached to the Ministry of Finance informed under the Right to Information on his application that the customs duty of Rs 37,806.96 crore on import of petroleum products in 2020-21. While Rs 4,13,735.60 crore was deposited in the exchequer in the form of central excise duty on the manufacture of these substances in the country.

What else is there in RTIInformation?

According to the details received from RTI, in 2019-20, the government received revenue of Rs 46,046.09 crore as customs duty on import of petroleum products, while the collection of central excise duty on the manufacture of these substances in the country stood at Rs 2,42,267.63 crore. doing. That is, in the head of both taxes, the government earned a total of Rs 2,88,313.72 crore in 2019-20.

Let us inform that the indirect tax revenue of the government from customs duty and central excise duty on petroleum products increased in the period 2020-21, when the transport activities were prolonged due to lockdown and other restrictions to prevent the severe outbreak of epidemic across the country. She was over

Meanwhile, economist Jayantilal Bhandari said, “The bad effect of petrol and diesel inflation in the country is not only on the common man, but on the entire economy. Our economy has already been hit hard by the COVID-19 crisis. He said, ‘The need of the hour is that the central and state governments, especially on petrol and diesel, should give relief to the people from inflation by reducing their tax and cess.’

Share Market: There is a slowdown in the domestic stock markets, Nifty came below 15,750