Another difficulty amid the beating of Kovid, those running this business in Delhi will have to pay more license fee 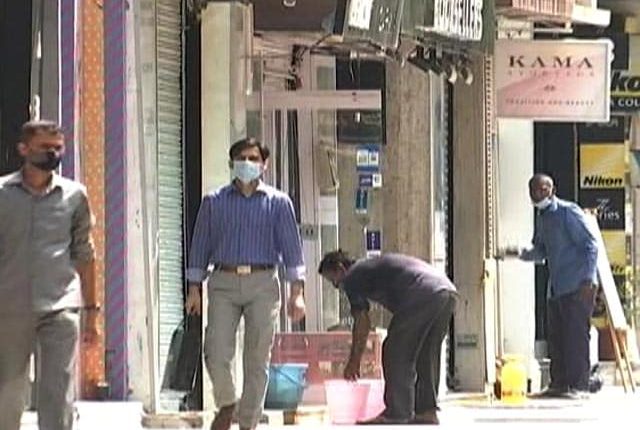 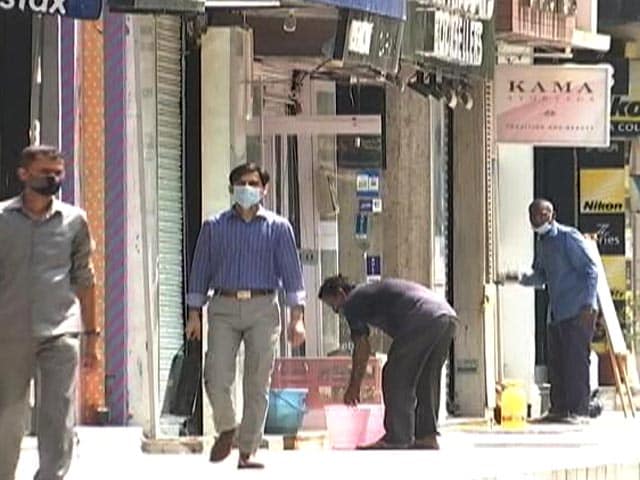 NDMC has increased the license fee and renewal fee by 7 percent. (symbolic picture)

Amidst disrupted economic activities due to Kovid-19, new Delhi Municipal Council (NDMC) has increased the annual fee for the permission and renewal of individual business licenses by up to seven per cent for the year 2021-22. It also includes hotels, restaurants, coffee shops, lodging houses and sweet shops. Officials said on Thursday that the highest increase in license fee has been done for five-star hotels. Earlier they had to pay Rs 61,200 annually but now they have to pay Rs 65,484.

How much has the fee increased

Important news! If it is a commercial vehicle, then get RFID tag installed, otherwise there will be no entry in Delhi from July 1

On the other hand, dancing halls in cinema halls, hotels, clubs and spas will have to pay a license fee of Rs 6,527 instead of Rs 6,500.

Driving license or RC has expired so don’t worry, renewal deadline has increased

Traders raised questions about the timing of increasing the license fee

Traders say that they are still in the era of recovering from the economic loss caused by Kovid-19, why has the fee been increased at such a time. Atul Bhargava, president of New Delhi Traders Association, representing Delhi’s Connaught Place market, said, “The percentage of increase in license fee is not very high but the timing of increasing it is very wrong. Traders are running in losses and even after the lockdown is lifted, the business is not back on track yet. No exemption was given to the traders during the pandemic and an additional expenditure has been imposed on it.

The representatives of the Khan Market Traders Association also said, “At this point of time, more support is expected from the government. Some relaxation in tax and utility bills will provide relief to those traders who have been running business from their pocket for more than a year. This is a very insensitive move at this point of time.