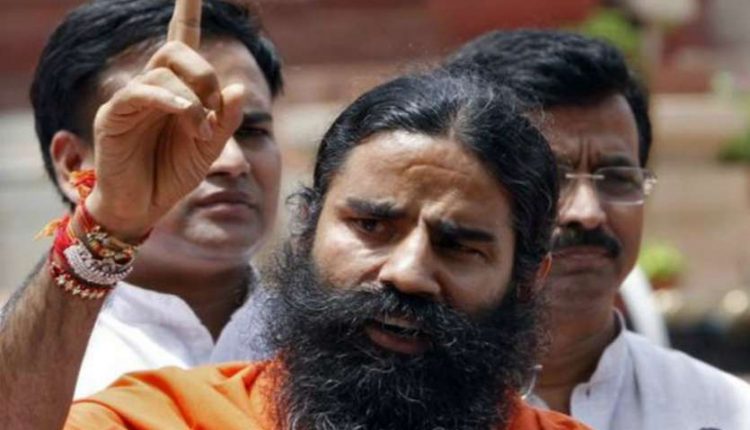 New Delhi. Nobody would have thought about the bankrupt Ruchi Soya that it would become the biggest profit making company for Patanjali. Something similar is happening today. In the last one year, the company’s stock has reached nearly 10 times its value. On March 5, 2020, the company’s stock saw a 52-week low. From there, the company’s stock has risen 10 times. Whereas in 2021, the shares of the company have increased by more than 6 percent. The reason for this is the rise in crude palm oil. Due to the rise in edible oil, Ruchi Soya shares are steadily rising. Crude palm oil prices in domestic futures market have reached above Rs 1000 per ten kg. The benefit of which is seen in the shares of the company as well.