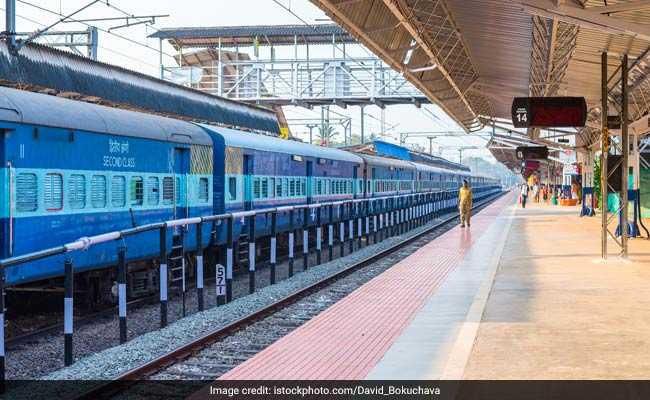 Eastern Railway to showcase the rich and cultural heritage of India ‘Bharat Gaurav’ scheme To travel and tourism sector to bogies under to rent is ready for. Arun Arora, General Manager, Eastern Railway gave this information. He said that this is not any privatization of railways. This will help the tourists to get all the facilities at one place without any hassle. Arora said on Saturday, “The aim of this important initiative of the Indian Railways is to show the rich cultural heritage and magnificent historical places of the country to the people.”

He said that Eastern Railway has made plans to provide support to private operators. Eastern Railway will provide assistance for planning of routes and locations, train operation, maintenance and punctuality. He said that service providers will be allowed to offer packages to tourists, which will include traveling by rail, lodging and visiting tourist places.

read this also : Companies will get trains on rent for tourist package, preparation of railways under Bharat Gaurav scheme

Arora told that the operator can also buy new bogies from them. The designing and interior decoration of the train will be allowed as per the standards of the Railways. Advertisements will be allowed both inside and outside the trains.

An Eastern Railway official said that under the ‘Bharat Gaurav’ policy announced by Railway Minister Ashwin Vaishnav for tourist-based theme, professional tour operators will have the opportunity to run tourist trains, in which they can run in one AC, 2AC, 3AC, sleeper and 14 to 20 bogies of trains including chair car can be taken on lease.