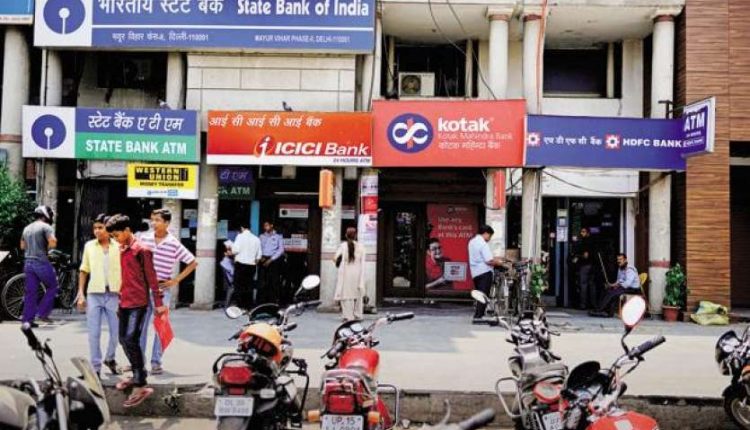 New Delhi. Discussions are going on for privatization of banks to bring them in a position of profit. Finance Secretary T.V. According to T.V. Soma Nathan, the government will privatize almost all PSU banks. Somanathan said in the India Policy Forum 2021 in the past that the government will maintain its limited intervention in this area as per its announced policy. He clarified that these are his personal views.

Somanathan was speaking at a forum that was organized by the National Council of Applied Economic Research (NCAER), an economy-based think tank. Somanathan has said this at a time when the country’s largest government insurance company (insurer) is about to bring its IPO.

At least there will be government banks

Somanathan says that most public sector banks will be privatized after some time. He says it will not be completely privatized. They are fully active in this process. He believes that banking is one of those sectors, where there will be only at least government banks.

Somanathan said there is a need to change government subsidies, along with necessary reforms to provide adequate financial support for essential commodities. We need to reform some of our subsidy regime like agriculture subsidy, food subsidy, fertilizer subsidy. Some of them are interconnected.

read this also: Rakesh Jhunjhunwala has been fined Rs 18.5 crore by SEBI

Somanathan said that secondly, improving the efficiency of public spending on education, health and infrastructure is very important. According to the Finance Secretary, the problems being faced in GST filing have been rectified. With this, a good improvement has been planned in the revenue collection.

RBI’s ban on Mastercard affects India, will your debit and credit cards be valid?