Bitcoin gave 1200% return in one year, price will increase further 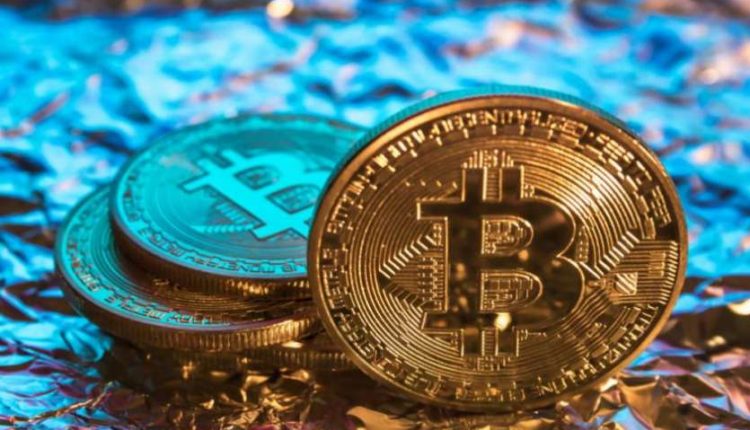 New Delhi. In the last one year, Bitcoin has become the highest returnable asset, leaving behind all the products of the commodity market. According to the data, Bitcoin has given 1200% return in the last one year. After the market closed on Saturday, bitcoin prices crossed 61 thousand dollars and reached a record high. According to experts, the price of bitcoin has seen a rise of more than 5 percent in 24 hours. Let us also tell you how Bitcoin has benefited the investors for the investors.

Why the price of bitcoin increased
Currently, bitcoin is no longer the preferred investment assets of just small or single investors. Now big groups are investing in it. For some time, Tesla, an electric car maker, has left no stone unturned to take Bitcoin to a new level by approving Bitcoin as a digital currency. On the other hand, Twitter founder and CEO Jack Dorsey and Hollywood rapper Jay-Z are also creating a fund to make Bitcoin an Internet currency. At the same time, the world’s famous investor Mellon’s company Black Rock has also invested in Bitcoin. While MasterCard has also increased its investment in Bitcoin. Due to which the price of bitcoin is increasing.

There will be more increase
According to the report of the American cryptocurrency exchange Kraken, the price of bitcoin is expected to increase further. According to the report, the price of a bitcoin can reach up to $ 75,000 i.e. 55 lakh rupees. Which can be its high point. After which you may see a drop in it. Kraken is the organization that has bought the largest bitcoin currency in the world.

This is the right opportunity to buy gold, inflation can be seen soon