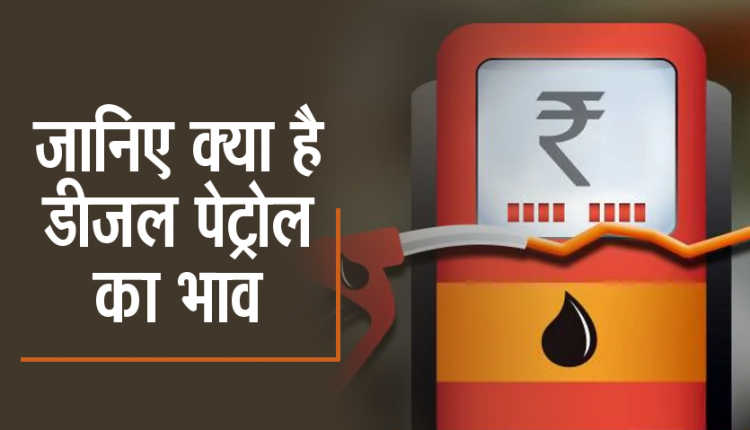 price of petrol Increase in
According to the information received from IOCL, the price of petrol has increased from 57 paise to 65 paisa per liter in two consecutive days in the four metros of the country. The country has seen an increase of 65 paisa per liter in Delhi. On the other hand, Kolkata has seen an increase of 62 paise, 63 paise in Mumbai and 57 paise per liter in Chennai. After this, petrol prices in the four metros have been Rs 87.60, Rs 88.92, Rs 94.12 and Rs 89.96 per liter respectively.

Increase in price of diesel
According to information received from IOCL, the price of diesel has increased from 57 paise to 60 paise per liter in two consecutive days in the four metros of the country. After this, 77.73 in the capital of Delhi and 81.31 rupees per liter in Kolkata. At the same time, the price in Mumbai has increased by 64 paise and in Chennai by 57 paise per liter. After which the prices in both the metros have been 84.63 and 82.90 rupees per liter respectively.

LIC Policy: Women can secure their future by saving just 29 rupees per day, millions will get in return

This agency claimed, the insurance sector will be strengthened by the proposals placed in the budget