Budget 2021: A National Bank may be announced in the budget, Infra Projects will get a new flight 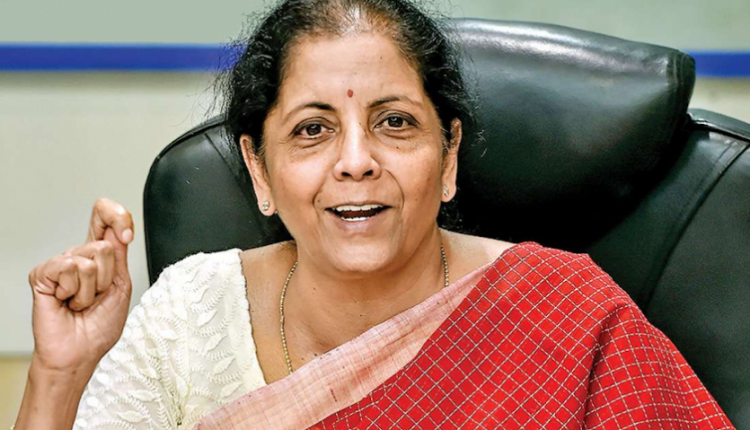 Budget 2021: The coming budget of the country is very important amidst the corona epidemic. The people are expected to get a lot of relief from this budget. The government can make several announcements to bring the country’s economy back on track. At the same time, a lot is going to happen in this budget for infrastructure projects.

Budget 2021: Real estate sector has high expectations from this budget, know what are the demands

New bank may be announced

According to the report, provision of Authorized Captial of Rs 1 lakh crore is also possible for the National Bank, while Initial Paid Up Capital of Rs 20 thousand crore may be possible. The completion of the infrastructure project will accelerate many times more than before and the fund problem will also get rid of.

New rules will be made for new bank

If sources are to be believed, the government will also bring different rules for this bank. It may be necessary to keep a fixed amount in the bank for insurance funds, provident fund, and pension. According to media reports, the government is going to replace the lndia lnfrastructure Finance Company Ltd. and bring it to this new bank. This new bank will have more power and will have its own rights.

Let me tell you that big infrastructure projects will be financed for a long period through this bank. It will also facilitate restructuring and financial closure of projects. The government has planned to invest Rs 11.1 lakh crore on it in the next 5 years.

Market collapses before the budget, around 7 lakh crore rupees