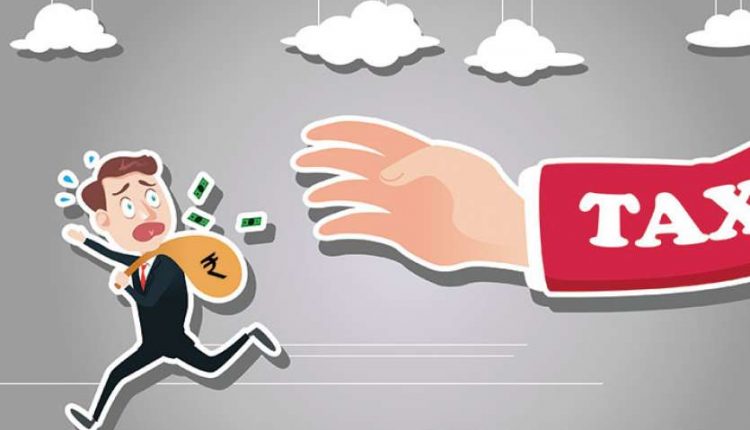 new Delhi. Every year as soon as the budget is presented, people are eager to know about the tax slab. Because the change in tax determines the weight of the burden on the public pocket. Last year, Finance Minister Nirmala Sitharaman did not give big relief to tax holders. Experts are also expecting something similar this financial year 2021-22. According to experts, in view of the announcements of relief package made during the Corona period in the industrial area and the exemption given to the common man, there is no possibility of much change in the tax slab. In such a situation, there is little hope of relief to the citizens from the budget presented on 1 February.

However, some experts believe that the government can give a small exemption to salaried and middle class families under Section 80C and 80D of the Income Tax Act. In this case, the exemption limit can be increased from 1.5 lakh to 2.5 lakh or 3 lakh rupees. In view of the danger of Corona period, there has been a demand to increase the health insurance premium limit from Rs 25,000 for a long time. In such a situation, there may be a slight increase in it.

Financial loss can become a snag
According to experts, the economy has suffered a lot due to the lockdown in the Corona period. Given the fiscal deficit, the central government may refrain from announcing a large tax relief package. The Center is also lagging behind the target of selling its shareholding and revenue collection of government companies. In such a situation, the possibility of great relief is negligible.