Budget 2021: Now if bank dips, account holders will get Rs 5 lakh instead of 1 lakh 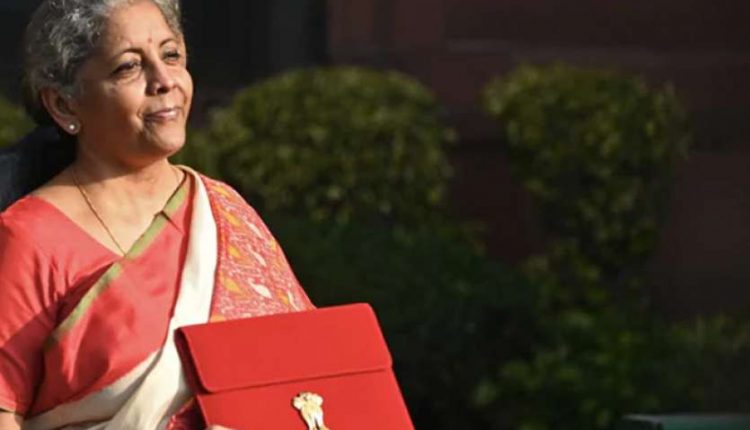 New Delhi: Finance Minister Nirmala Sitharaman has presented the third General Budget (Budget 2021) of her tenure in Parliament today. In this budget, the Finance Minister has announced to form a company to manage the bad debts of banks.

In this budget, bank account holders have also given big relief. The Finance Minister has increased the amount of insurance from Rs 1 lakh to Rs 5 lakh. In this case, if your money kept in the bank sinks then you will get Rs 5 lakh.

In this budget, it has also been announced to give 20 thousand crore rupees for recapitalization of banks. In his budget speech, the Finance Minister said that the government will provide capital of Rs 20,000 crore to the banks. Finance Minister Nirmala Sitharaman said that it will be named Development Finance Institution.

The Finance Minister said that LIC has also announced to bring an IPO (Initial Public Offering). Along with this, there was also talk of increasing foreign investment (FDI) in insurance companies.

Gold is cheaper by declaring customs duty, know how much price