Budget 2021: Real estate sector has high expectations from this budget, know what are the demands 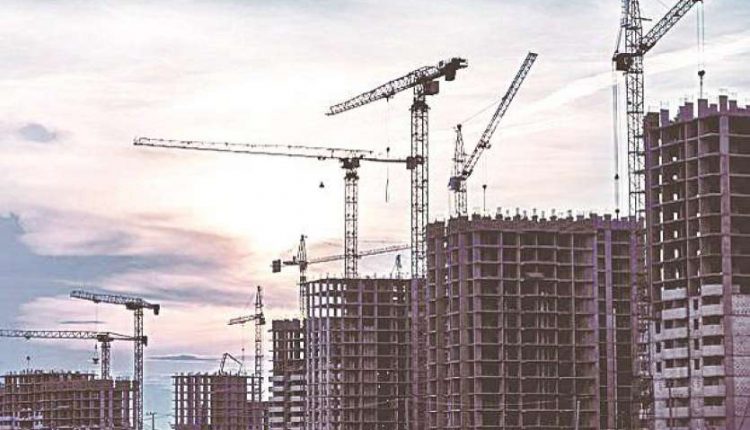 Budget 2021: The coming budget of the country is very important amidst the corona virus epidemic. The people are expected to get a lot of relief from this budget. It is believed that the government can make several announcements to bring the economy back on track.

Real estate also has hopes of relief from budget

Developers are also hoping for relief from this budget to complete real estate projects stuck in demand due to the epidemic and cash crisis. Real estate developers have also demanded a separate fund in the budget from the finance minister to complete half of its unfinished projects. Apart from this, he has demanded to restore the interest subvention scheme and to include houses up to Rs 75 lakh in the affordable housing segment.

Niranjan Hiranandani, president of the developers’ association NAREDCO, says that to overcome the sector cash crisis, the government provided us with Stress Funds on the lines of the current SBI scheme SWAMIH.

Hiranandani said the government’s Pradhan Mantri Awas Yojana is a better plan. In metros, the price of land is very high. In this case, the government should also include houses up to Rs 75 lakh in the affordable segment.

budget 2021: Special package for arts and artists received in budget

2 lakh deduction in interest of homelone

Apart from all these, the developers are also demanding to restore the interest subvention scheme to directly benefit the home buyers. Along with this, they are demanding the B government to increase deduction in interest of Homalon by 2 lakhs and boost SEZ.