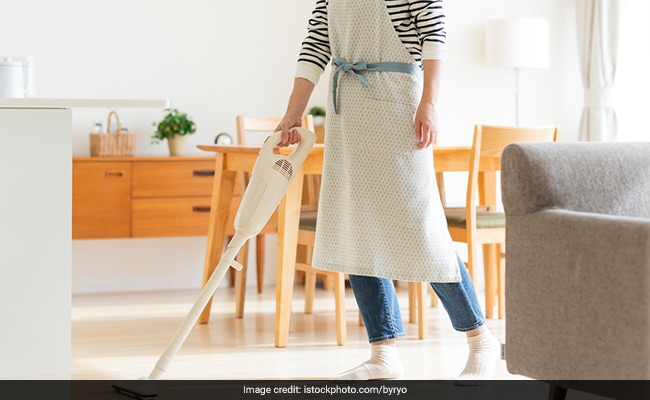 An increase in customs duty on import of finished goods is expected in the upcoming budget.

the home appliance and consumer electronics industry BudgetThe customs duty on import of finished goods is expected to increase in The industry believes that this will help discourage imports. The industry has also sought incentives for specific research and development (R&D) and localization of projects under the Production Based Incentive (PLI) scheme. The Consumer Electronics and Appliance Manufacturers Association (Ciema) said the industry worth about Rs 75,000 crore is expecting some decisions that will boost domestic manufacturing. The union’s president, Eric Breganza, said, “To further encourage local manufacturers, there should be a duty differential of five percent between parts and finished goods. This will provide much needed impetus to the manufacturers and help in creating a manufacturing base in India.

Siema has also asked for a roadmap for the tax structure for the LED industry for the coming five years so that appropriate investment and policy interventions can be planned.

Breganza said the industry expects the government to bring down the goods and services tax on air conditioners to 18 percent. Apart from this, the industry also demanded reduction of tax on television (with 105 cm screen).

Video : Crypto bill expected in this budget session is low

Pharma industry confident, allocation for health sector will increase in the budget

Petrol-Diesel Price: Crude oil above $87, here petrol-diesel prices have not changed since 82 days