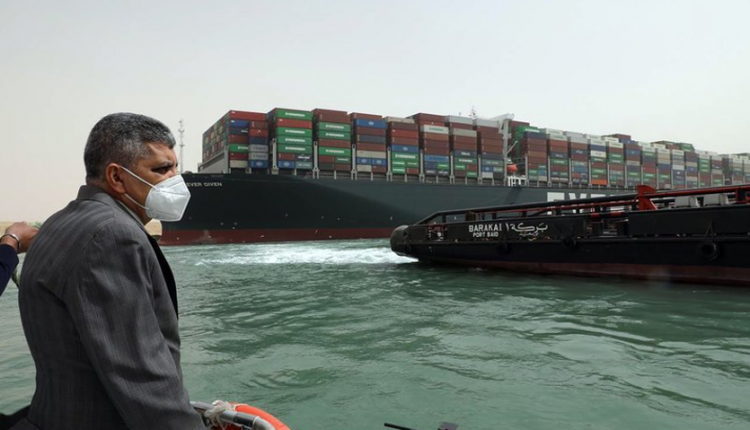 new Delhi. The crisis arising out of the cargo ship Ever Givon stranded in the Suez Canal may have ended, but this episode, which lasted about a week, once again brought out the importance of the sea route in world trade. The world economy is still moving by the sea. According to an estimate, about 70 to 80 percent of international trade is through the sea. In such a situation, due to delay in the supply of goods due to the Suez Canal crisis of just one week, world trade lost about $ 9.6 billion every day.

China has a keen eye on South China Sea.
● China is constantly trying to occupy the South China Sea to dominate the monopoly trade. Actually, the South China Sea is quite important as it is connected to many countries. It is considered to be one of the busiest waterways in the world. According to a rough estimate, $ 5 trillion worth of international trade takes place every year through this route. These values ​​constitute 20 percent of the world’s total maritime trade. Through this sea, China wants to go to the forefront of trade to different countries. Significantly, 7 of the world’s 10 largest ports are from China alone. China dominates in this.

Reliance Infra sold the headquarters to Yes Bank to repay the loan, this is the whole matter