Buy TV, fridge and washing machine within four days, this is going to be expensive 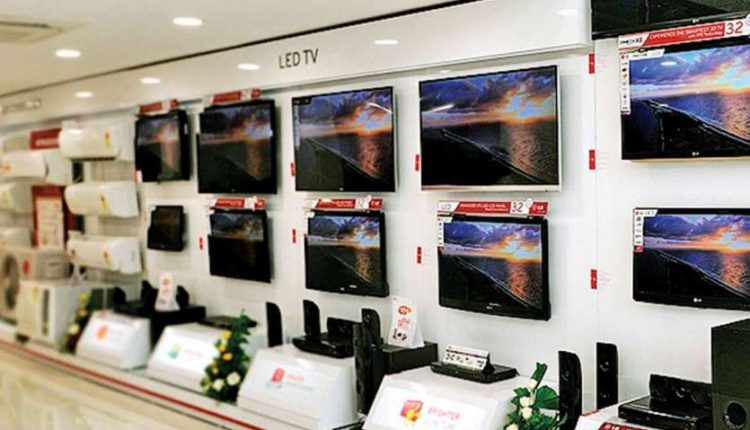 new Delhi. If you are planning to buy LED TV and electronic items like refrigerator and washing machine, then buy before the new year, otherwise you may have to suffer a lot. From January 1, companies are planning to increase the price of these goods from 10 percent to 15 percent. You have only four days left. Let us also tell you why companies are deciding to increase prices.

Also read: Due to cold and farmer agitation, the prices of Damatar in Delhi-NCR increased twice, know the prices of other vegetables

That’s why the decision has to be taken
LED TV and electronic items such as refrigerators and washing machines are going to increase by about 10 percent. According to the companies, these decisions have to be taken due to the rise in the price of input materials like copper, aluminum and steel and increase in marine and air fairs. On the other hand, due to lack of global vendors, the prices of TV panels have increased more than double. Apart from this, the price of plastic has increased due to the rise in the price of crude oil.

Also read: There is no change in the price of petrol and diesel since three weeks, know today’s price

Second option is not seen
According to the country’s largest electronic appliances selling companies, LG, Panasonic and Thomson have no option but to increase their cost since January. Sony, on the other hand, is reviewing the situation and has not thought of raising prices yet. According to Manish Sharma, President and CEO of Panasonic India, commodity prices have gone up. Due to which, the cost of the product can be seen in the future. In January, the cost is expected to increase by 6 to 7 per cent and in the first quarter by 10–11 per cent.

Last date for filling ITR is 31 December, if you are filing returns by yourself, keep these things in mind