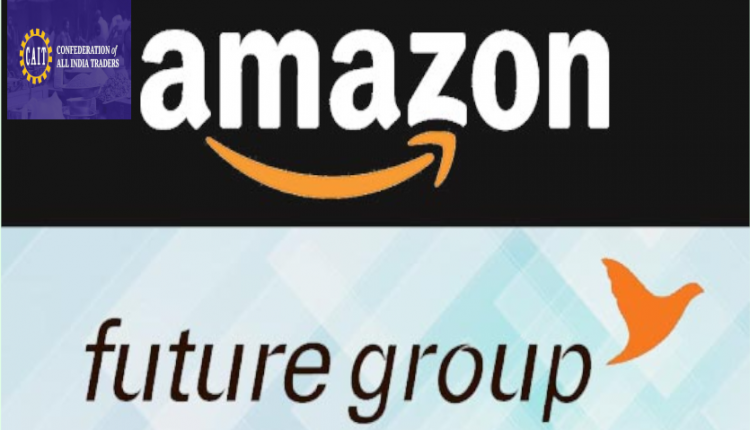 Kat gave memorandum to Finance Minister
Kat said, “Our differences with the Indian company are an internal matter of the country, which we will resolve, but it will not be tolerated if a foreign company acquires the Indian company in an unethical manner.” CAT has also sent a memorandum to the Union Finance Minister Nirmala Sitharaman and Commerce Minister Piyush Goyal on 4 November demanding strict action against Amazon.

Kat charged on Amazon –
CAT’s National General Secretary Pravin Khandelwal said that businessmen in India are very worried about Amazon destroying their business, because Amazon is bent on destroying their business and that’s why Amazon has to go all the way to take possession of India’s retail business. For anything, it is conducting arbitrary business activities by taking an authorized or unauthorized route. He said, “We demanded immediate action from the Commerce Minister and the Finance Minister. To restore the trust of the traders in the laws and rules of the government on this issue, CAT has filed a suit against the RBI, SEBI and the Enforcement Directorate against Amazon under the relevant Acts and Rules.” Has also demanded to initiate action. “