Central government-wise savings, interest on savings account-PPF-FD will be reduced from April 1 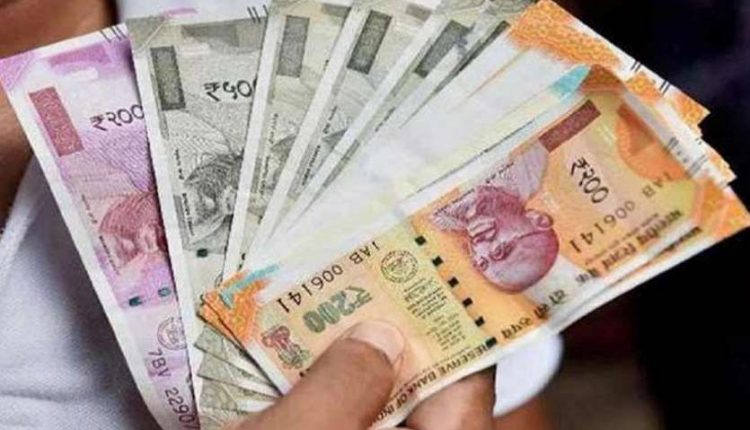 new Delhi. Due to Corona epidemic, the economic conditions of the common people are already bad and now the central government has given another big blow. In fact, the Finance Ministry has announced a cut in interest rates on PPF and other Small Saving Schemes. These rules will come into effect from 1 April 2021. According to the new order, the savings account will now get an interest rate of 3.5 percent instead of 4 percent every year.

Also read: – PPF: This is a better option for investing in the long term, a chance to get 1 crore in 15 years

Reduction in interest rates on post office scheme as well