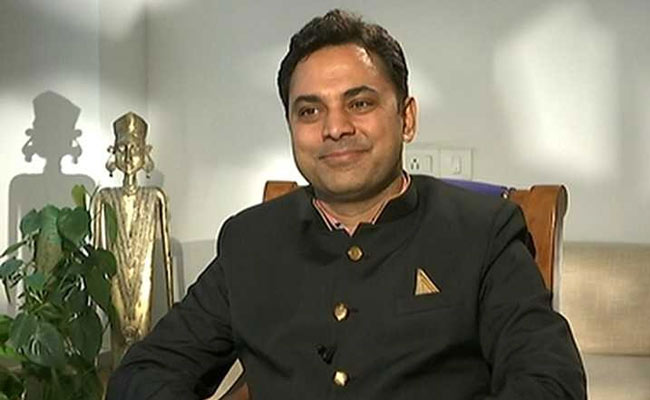 The center started approving economic activities gradually from April 20. Most rating agencies and experts have forecast a fall in the country’s GDP in 2020-21. Meanwhile, China’s economy grew by 3.2 percent in the April-June quarter, while it declined by 6.8 percent in the January-March 2020 quarter.

Chief Economic Adviser on data released on GDP K. Subramanian (Chief Economic Adviser K Subramanian) Said that the first quarter fall in GDP is as expected. He said, “The entire country was in lockdown in the April-June quarter, and most of the big economic activity was restricted during that period … Therefore, this trend of declining GDP is in line with expectations.”

At the same time, according to another news, the fiscal deficit of the central government has crossed the budget estimate for the entire year in the first four months (April-July) of the financial year due to weak revenue collection due to lockdown. According to the data released by the Comptroller and Auditor General of India (CGA), the fiscal deficit during the current financial year from April to July reached 103.1 per cent i.e. Rs 8,21,349 crore as compared to its annual estimate. This was 77.8 percent of the annual budget estimate during the same four months a year ago. The government’s fiscal deficit is the difference between its total spending and revenue. It surpassed the annual target in October last year.

The State Bank (SBI) report on the country’s GDP is disturbing.

In the Budget 2020-2021 presented by Finance Minister Nirmala Sitharaman, the fiscal deficit is estimated to be Rs 7.96 lakh crore, ie 3.5 percent of the gross domestic product (GDP). These figures had to be revised in view of the situation arising out of the outbreak of the corona virus epidemic. The lockdown implemented due to the Korana virus caused considerable disruption in economic activity. The central government implemented a lockdown across the country from 25 March 2020 to curb the spread of Kovid-19. After this, the lockdown slowly began to ease from May.

In the last financial year 2019-20, the fiscal deficit reached a seven-year high of 4.6 percent against the country’s gross domestic product (GDP). Revenue receipts remained weak during the year, which weakened further by March. According to the data of the Comptroller and Auditor General, during the first four months of the current financial year, the government’s revenue receipts stood at Rs 2,27,402 crore. This amount is 11.3 percent of the annual target of the budget of the year. In the same period last year, the total revenue receipts were 19.5 percent of the budget estimate.

CBI quizzes Riya for the fourth consecutive day, has done 35 hours so far