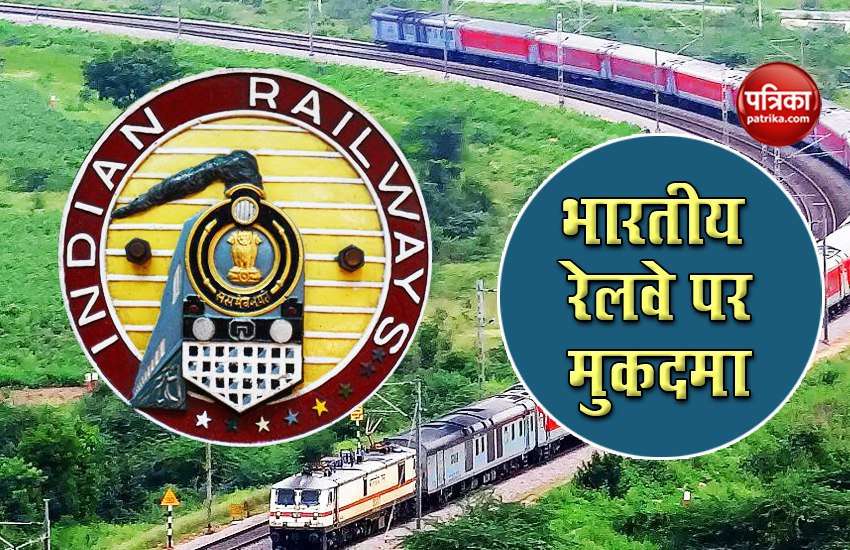 New Delhi: Everything is not right between India and China, it has been well known that India has given a setback to China several times after 20 soldiers were martyred during the violence with Chinese soldiers in Balwan Valley of East Ladakh. Now the Indian Railways has canceled the contract awarded to the Chinese company for the signal and telecommunications work of the Eastern Dedicated Freight Corridor. Indian Railways on Friday released an official cancellation letter in this regard. Dedicated Freight Corridor Corporation of India Limited is looking at the entire project and Anurag Sachan, MD of the agency, said that China has set up Beijing National Railway Research and Design Institute of Signal and Communication Group The group was awarded a contract worth Rs 471 crore in 2016 after giving a 14-day notice to it or issued a cancellation letter. However, Sachan says that this cancellation letter has no relationship with India and China because the Chinese company The process of getting him out of work started in January 2019 only because the agency was unable to complete the work on time.

Now that the Indian Railway has canceled the contract (INDIAN RAILWAY CANCELLED CONTRACT), the Chinese company has moved the court against the Indian Railways, according to the media, the Chinese company has filed a lawsuit in the Delhi High Court against the railway authorities. It is said that till now the company was able to work only 20% and after informing the World Bank in April, it was decided to cancel the tender. The World Bank itself is funding the project. Further told that although we have not yet received NOC from World Bank, but we have told the company that we have canceled the contract and now we will not make any payment to you for this work.

Changed form 26AS, information will have to be given to income tax on purchasing property