Coinbase to Focus on Coinbase Earn and Shutdown Earn.com 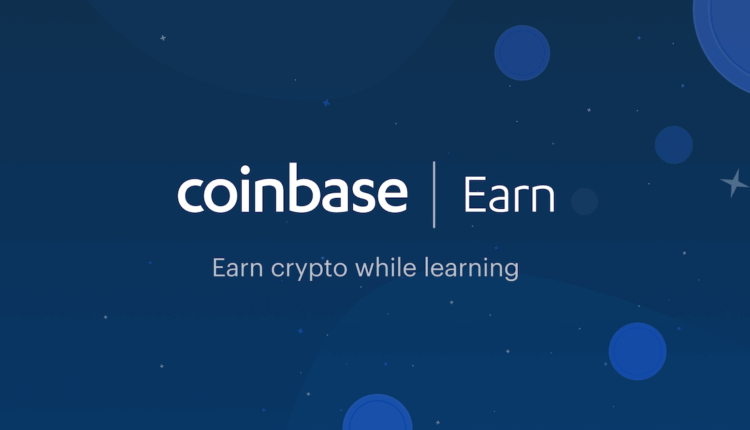 The cryptocurrency exchange of San Francisco, Coinbase has announced its plans to shut down the Earn.com through email and has plans to focus on the program that it developed called the Coinbase Earn program as reported’.

Coinbase attained Earn.com recently in April 2018. Earn.com developed chips and hardware for crypto mining when it was launched initially in the year 2013; later, the cryptocurrency experts would be earning the cryptocurrencies by carrying out a few small tasks like answering the emails. With time more and more cryptocurrency influencers joined Earn.com and would answer the questions through emails for a specific price and was quite successful.

In the email, Coinbase has mentioned, “Coinbase will start scaling Coinbase Earn even further by adding more campaigns to the platform, to connect more blockchain networks with engaged crypto users.”

One of the main hurdles in adopting and development of the cryptocurrency is the education and awareness of the Digital assets in people. And investing in Cryptocurrency education is a smart move for the achievement of incomplete adoption of cryptocurrency. Many of the firms have been taking this initiative recently. This initiative of Coinbase is also trying to cover a broad user base and attract more user traffic as well.

Hedera Hashgraph Announces a Proposal for Its SAFT holders.