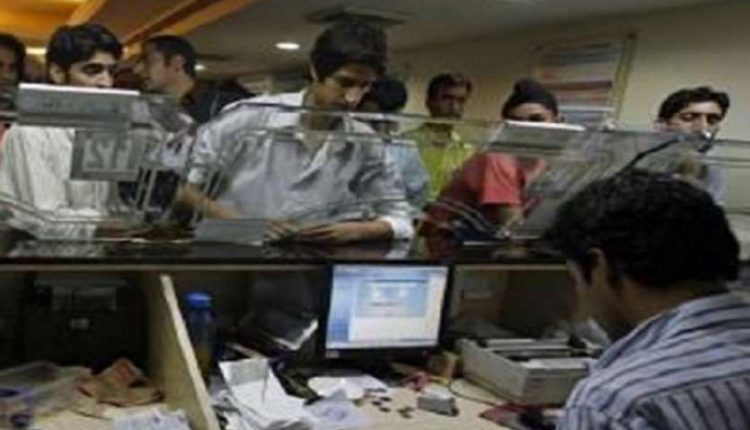 new Delhi. Changes are being seen in many things from 1 April 2021. Between them, now account holders are being alerted whose accounts are in 8 government banks which have been merged with other government banks. Because from 1 April 2021, all the old check books, passbooks and IFSC codes of the customers of these eight banks will become invalid. After that those people can neither deposit money nor withdraw money. After April 1, their checkbook will become like a scrap paper.

Go to the bank and apply for a new checkbook

If your account is also in these 8 state-owned banks, then we are going to tell you that these urgent tasks should be dealt with immediately because the closer the festival of Holi is to the bank holidays, the closer it gets. Banks will work only today and on Monday. After this Holi holidays will start. So soon go to your bank branch and contact for new checkbook and apply. If you apply for a check book now, you will get a new check book after 8-10 days.

Let us tell you that the 8 banks that the government has merged are in such a way that you know which bank to go to.

1. Dena Bank and Vijaya Bank were merged with Bank of Baroda, which became effective from April 1, 2019.

2. Oriental Bank of Commerce and United Bank of India are merged with Punjab National Bank.

4. Andhra Bank and Corporation Bank have merged with Union Bank of India.

5. Allahabad Bank has merged with Indian Bank. Has come into effect since 1 April 2020.

Inflation to hit from April 1, from milk to car-fridge