Despite farmer agitation, sowing of crops at record level, figures are being given in this way 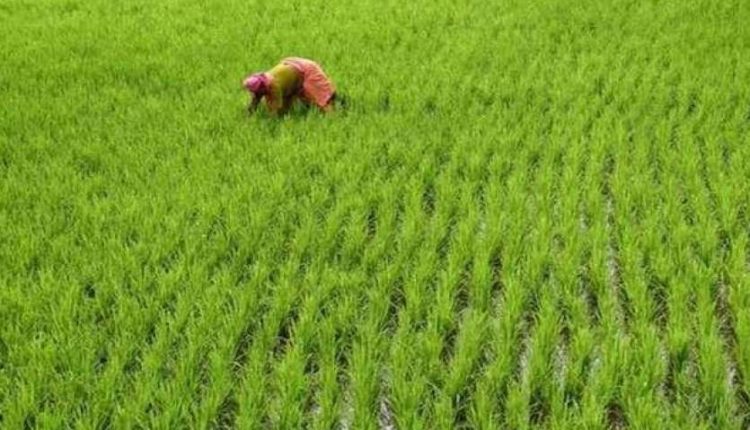 new Delhi. For the last two months, the country’s farmers have been agitating. Is seeking to abolish agricultural laws, but is not turning away from its work at all. Despite agitation, farmers of the country have sown a record of Rabi crops this year. According to the data, sowing of rabi crops has been done in a record 675 lakh hectares across the country. Which confirms that the people of the country are also very concerned about the farmers with their demands.

Union Minister thanked
Union Agriculture and Farmers Welfare Minister Narendra Singh Tomar on Friday welcomed the farmers of the country for sowing records of rabi crops. According to the data on sowing of rabi crops released by the Union Ministry of Agriculture on Friday, this time the country has a record sowing of 675 lakh hectare area during the Rabi season, while Rabi crops in about 662 lakh hectare area during the same period last year. Total sowing was done. Compared to the period of last year till date, about 1.75 lakh hectare area has been sown more.

Also read: Elon Musk will give a reward of 730 crores rupees, just have to do it

Whose sowing
Coverage area of ​​almost all other crops including wheat, rice, coarse grains, rapeseed and mustard has increased. Talking about wheat, this time sowing was done in more than 345 lakh hectare, which is 3.13 percent more than last year. Area under gram has increased by 4.18 percent. Tomar said that this achievement has been made possible by the tireless hard work of the farmers. Despite the Corona epidemic, farmers have achieved record area coverage under Rabi crops as well as in Kharif season, which is remarkable.

Budget 2021: Government may be kind to auto sector, electric vehicles prices are expected to come down

Shadow of Corona removed from this government bank, profits doubled