Diesel became cheaper for the fifth consecutive day, know how much the price of Petrol 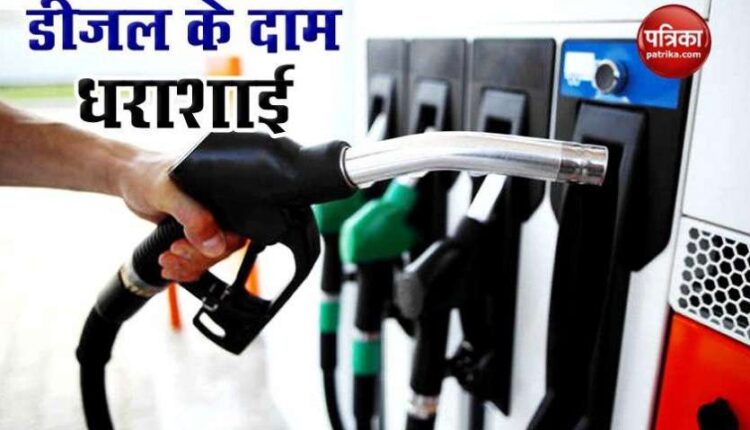 Brother-in-law Kirti shared screenshots of the conversation with Sushant Singh Rajput, these issues were discussed

Plan on buying a home loan and buying a house, so keep an eye on the interest rates of these banks