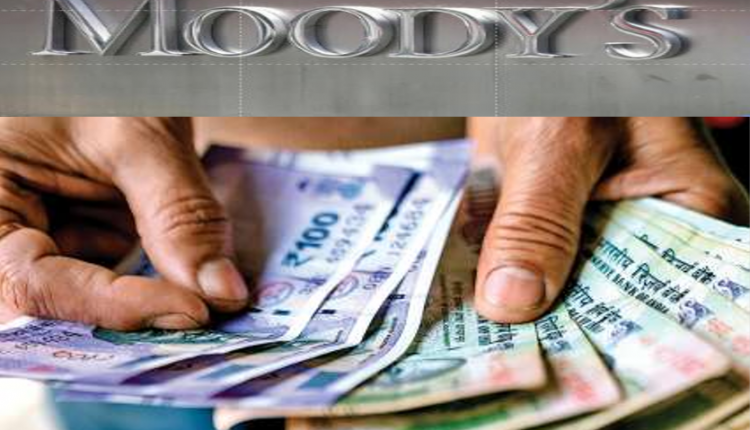 Unemployment rate reached 8.6 percent-
Due to the second wave of Corona, the threat of people’s jobs has started again. Everyone is afraid of layoffs. This is also confirmed by the new employment data prepared by the Center for Monitoring Indian Economy (CMIE). Accordingly, the unemployment rate in the week ending April 11 has risen to 8.6 percent.

Several steps taken to stop
However, advances in prevention measures and vaccination will reduce the credit-negative effect. Several states including Maharashtra, Delhi, Chhattisgarh, Punjab and Haryana have cut night curfew, partial lockdown and cut down on working hours. Both manufacturing and service PMI declined in March, reflecting the initial impact.

IMF’s trust still intact-
Relying on growth, the International Mining Fund (IMF) has upgraded India’s GDP to 12.5 per cent from 11.5 per cent in FY 2021-22. He, however, cautioned that the serious downside risks arising from the second wave of Kovid in the country have not been forecasted.

Now online nursery of plants, now flowers and fruit plants will be available around the house