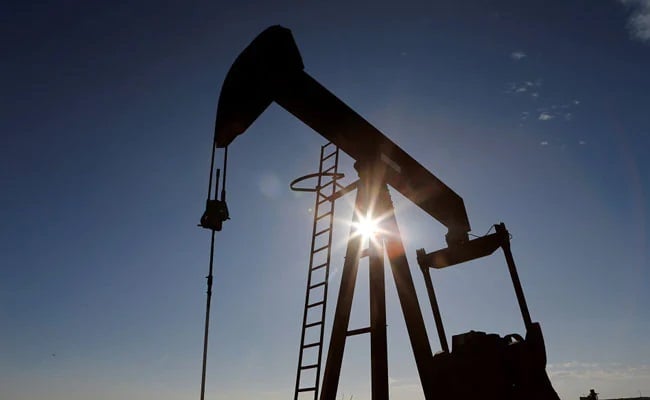 Crude Oil Price: Efforts are being made to bring down the prices of crude oil. (symbolic picture)

around the world Crude oil With the skyrocketing prices of Crude Oil, many countries are trying to deal with this problem at their own level, amidst the weak prospects of increasing production. For this, India is also considering its options. It is known that India is looking at the possibilities of extracting crude oil from its strategic oil reserves on the lines of major economies to bring down the prices of crude oil. A senior government official said on Monday that India is working on the modalities for extraction from its strategic oil reserves. However, the government has not set any time limit for this.

This official, on the condition of anonymity, said that the government is in touch with major oil consuming countries in this regard. He said that the extraction of oil from strategic reserves will be done in coordination with other countries.

The US has suggested the world’s major oil consuming countries to withdraw some oil from their strategic reserves after OPEC, a group of oil exporting countries, turned down a request to increase crude oil production. Apart from India, this request has also been made from China and Japan.

read this also : Petrol, Diesel Price – Petrol-Diesel became cheaper in Chhattisgarh too, you can also see the price of oil in your city

The increase in the price of crude oil in the international market has had a great impact on India. Being the third largest oil consumer country in the world, India has to spend a large part of its foreign exchange on oil imports.

After the US move, the price of Brent crude has come down to $ 78.72 per barrel, which was at $ 81.24 per barrel till ten days ago. India has strategic oil reserves of 53.3 million tonnes of crude oil.

If we talk about the domestic prices of fuel oil in the domestic market, then on November 23, 2021, the prices of petrol-diesel in the country are still stable. This is the 19th consecutive day, when there has been no change in the prices of fuel oils in the country. Earlier this month, the central government had charged petrol and diesel at Rs 5 and 10 per liter respectively. excise duty less was announced to do.

Video: Efforts to make cooking oil cheaper in Ghaziabad, this scheme is going on

Will Reliance’s succession be distributed among your children? Or will Mukesh Ambani drink ‘milk burnt’ after blowing buttermilk?