Elon Musk, backward in the world’s rich list, has lost 10 billion dollars in assets this year 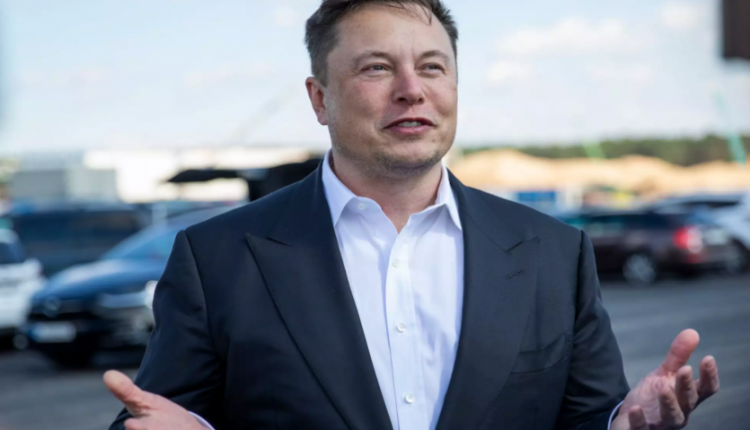 New Delhi. The company’s CEOs have slipped from the world’s rich list to number three due to a steep decline in Tesla’s shares in the past few months. Tesla shares were down more than 2 percent when the foreign stock markets closed on Monday. On the other hand, Tesla shares have fallen 24 per cent this year. On the other hand, now Bernard Arnault has come second in the rich list. There has been a steady increase in his wealth. At the same time, Jeff Bezos occupies the first place in the list of world’s richest people.

Also read: Gold and Silver Price: Silver prices at the highest level of three and a half months, gold prices will have to be paid so much

Bernard Arnault occupies the second number
Now LMVH brand CEO Bernard Arnault has become the second richest person in the world, surpassing Elon Musk. He currently has assets worth $ 161.25 billion. His wealth has increased by $ 47 billion in the last one year. After which his wealth has increased immensely. At the same time, Amazon CEO Jeff Bezos holds the number one position with $ 190 billion. While Bill Gates is at number four with $ 144 billion and Mark Zuckerberg at number five with $ 118 billion.

Also read: Petrol Diesel Price Today: Price has increased by 3 rupees in May, now you have to pay so much price

Mukesh Ambani out of top 10
On the other hand, not only India but Asia’s richest man Mukesh Ambani has dropped out of the top ten. He currently occupies the number 13 position with $ 75 billion. While at number 17 is India’s second richest man Gautam Adani. He has assets of $ 63.1 billion. His wealth has increased by $ 3.31 billion in the last 24 hours.