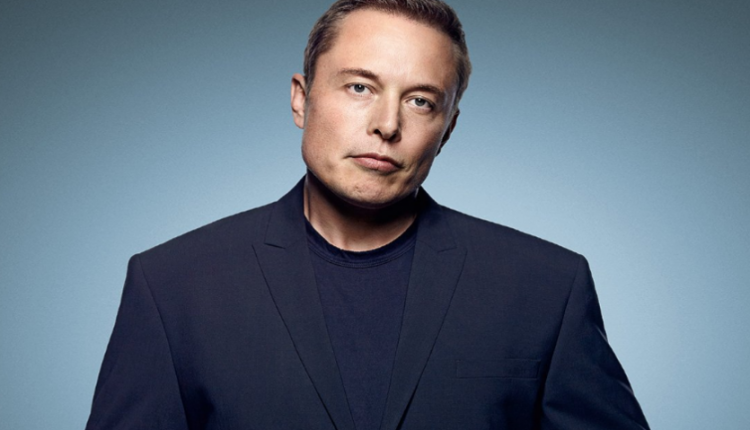 New Delhi. The last 40 days have been very volatile for Elon Musk. Where Elon Musk’s assets reached $ 210 billion. Now it has come to 150 billion dollars. Since January 25, his wealth has seen a drop of nearly $ 53 billion. The reason for this is the decline in Tesla’s shares. Tesla shares hit a 4-month low on Friday. Because of which Elon Musk’s property has also seen a decline. Now the wealth of Jeff Bezos and Musk has come to a difference of $ 20 billion.