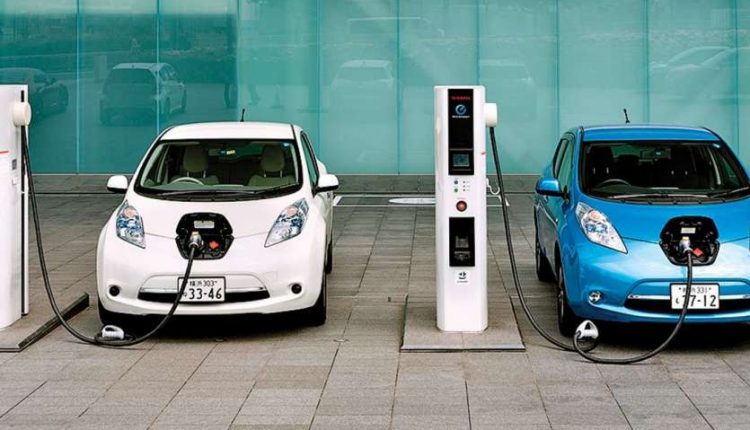 Also read: Banks to be closed for 14 days in May, do all your important work in this month

Also read: Supply of oxygen to hospitals can make many industries sick

Much needed to be done now
SMEV Director General Sohinder Gill said in his statement that sales were expected to be good before the start of the financial year, but sales were down due to various reasons. Sales in the electric two-wheeler and three-wheeler category were lower than last year. He said that a lot more needs to be done to achieve the target under the Fame-2 scheme. To achieve the goal of selling electric vehicles, the government needs to intervene in a timely manner as a change in policy.

Banks to remain closed for 14 days in May, do all your important work in this month