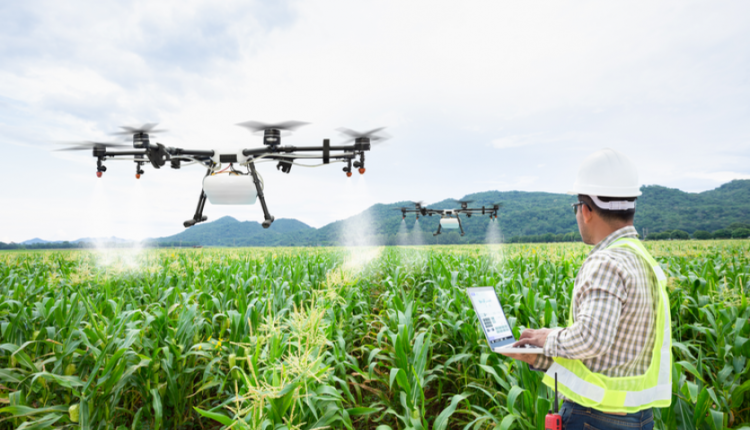 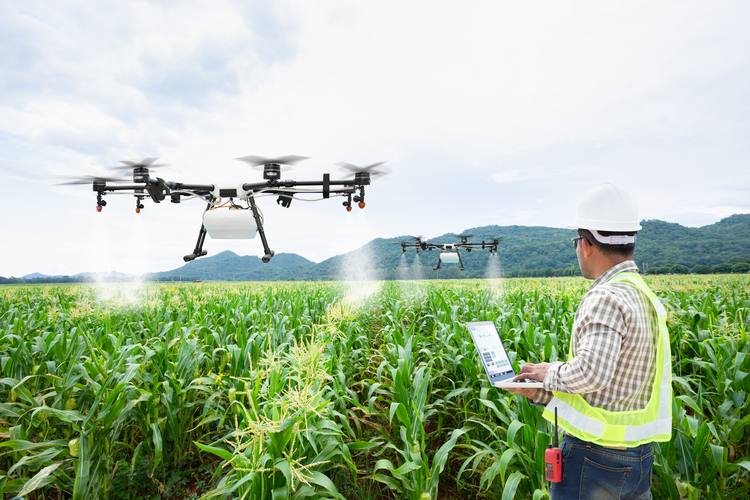 new Delhi: Government of India is making several efforts to increase the income of farmers and to provide employment opportunities to the youth. In this environment of Corona, the government is encouraging more start-ups in agriculture than anything else. The government has launched a scheme for this, information of which you https://rkvy.nic.in Can take on

Under National Agricultural Development Scheme (RKVY) The ‘Innovation and Agro-Entrepreneurship Development’ program has been adopted. In the first phase in the financial year 2020-21, Rs.1,185.90 lakh will be provided to 112 start-ups in the fields of food processing, food technology and value addition. The government believes that this will help in increasing the income of farmers. In fact, the government’s emphasis is on increasing private investment in agriculture, hence the Agriculture Minister has made such a plan to attract the youth towards agriculture, stating the need for value addition and startup.

read this also – Rules changed from bank account to car insurance, know what happened cheap and where pocket will be cut

Let us tell you that the Union Agriculture Minister has already called for the early adoption of new technology in the meetings to be held at the Ministry level to make agriculture competitive and strengthen agriculture related activities.

Apart from all this, the government has also said to organize Hackathon twice a year to make parts and equipment under the instructions of the Prime Minister to remove the problems faced by the farming industry.

4 more states including Jammu and Kashmir included in One Nation One RationCard scheme, know what is ration card portability