From April 1, 15-year-old government vehicles will be removed from the road, they will not be able to get renewed. 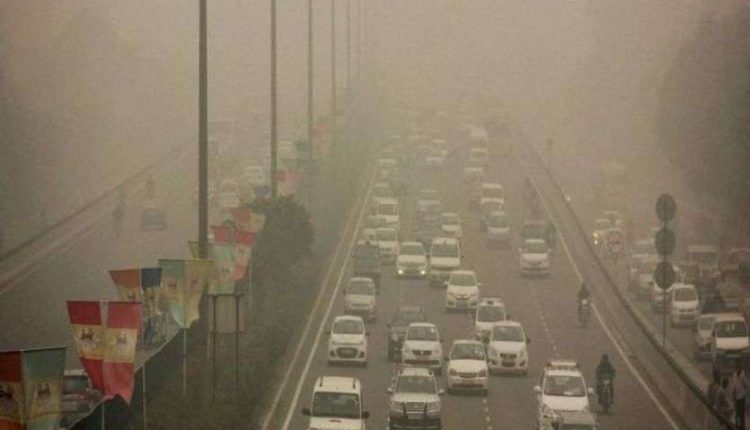 New Delhi. In view of the rapidly increasing pollution in the country, traffic rules are being changed now from this year. New rules are not only being implemented but there is going to be a big change in the transport sector across the country. The new rules made by traffic will apply to both private and government vehicles. Now the registration of vehicles older than 15 years is going to end from April 1, while private drivers will now have to be ready to pay the green tax.

In view of the rapidly spreading pollution, the Ministry has taken this decision. Under which people whose vehicles are more than 15 years old should understand these rules well and be cautious. The Ministry of Roads, Transport and Highways said in a tweet, “From April 1, 2022, government departments will not be able to renew their vehicle registration certificate after 15 years. Subsequently, government department vehicles will be completed after 15 years of service. And they will be declared junk. Soon its notification will also be released.

This change has also been made in the rules related to transport that all vehicles older than eight years will have to pay green tax. This can be 10-25 per cent of the road tax. The Union Ministry of Road Transport and Highways has approved this proposal as part of several important changes for environmental safety, states will be consulted in this matter before presenting this proposal. The proposal is being sent to the states. According to the estimates of the Ministry, vehicles manufactured before 2000 contribute 15 percent to the pollution caused by vehicles. However, their number is less than one percent of the total vehicles.

Explain that in the General Budget presented on February 1, the Government had announced the Vehicle Junk Policy. Under which fitness tests are required to be done after 20 years of private vehicles and 15 years of commercial vehicles. The ministry has issued a notification on the draft rules on 12 March. Comments, objections and suggestions have been invited in 30 days from shareholders on this.

Boil ranged from flour and rice to tea, lentils and oil became expensive in 3 months