From April 1, there will be major changes from PF to working hours, from these points, understand what is the government’s plan 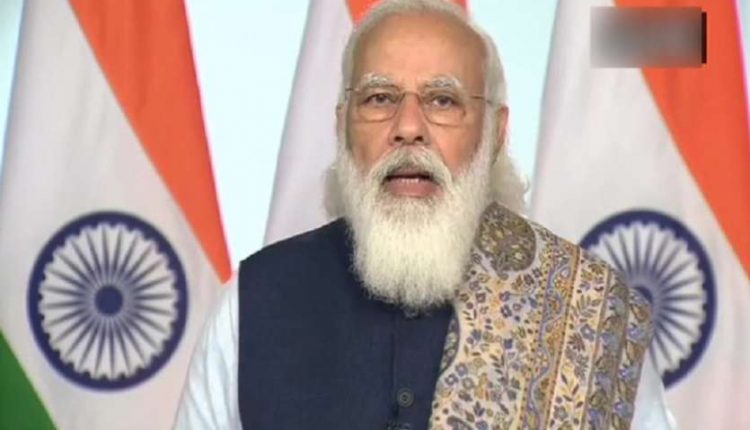 New Delhi: With the beginning of the new financial year 2021-22 from April 1, the rules of the employed people are going to change a lot. In these changes, many rules such as working hours and salary can be changed with the provident fund of those who work. Not only this, you will get relief from increase in your gratuity and PF, but your salary will be reduced.

The rules of the bill, which are from the central government, are still under discussion. Discussions are still underway to implement this. Let us tell you that these changes can happen due to the three Wages Code Bill passed in Parliament last year. These Bills are likely to come into force from 1 April 2021 this year. Let us tell you what kind of changes can happen?

Gold Price Today: Increase in gold prices, know what is the price in your city today