Gold and Silver Price: Silver prices at the highest level of three and a half months, gold prices will have to be paid so much 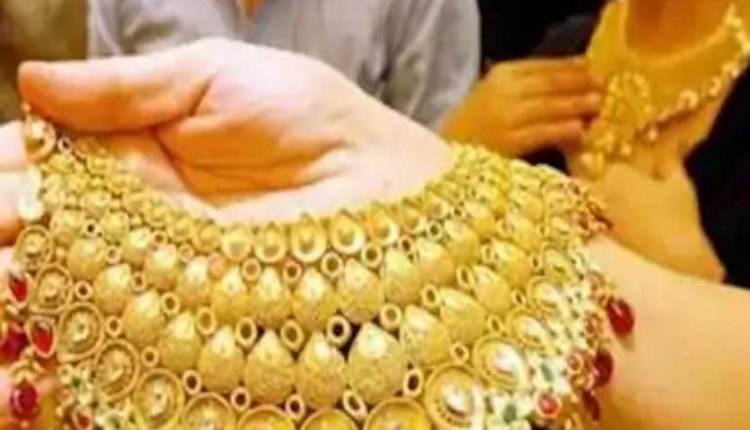 Silver crossed 74000 rupees
First thing to do is silver in the domestic market Multi Commodity Index, during today’s trade, silver has crossed the level of 74 thousand rupees. Which is at the highest level of three and a half months. Earlier on 1 February, silver touched a level of 74 thousand rupees. Today, silver opened at Rs 73,755 per kg and rose to a high level of Rs 74,052 per ten grams. Currently, silver is trading at Rs 73860 per kg with an increase of Rs 536 per ten grams at 10 am.

Also read: Petrol Diesel Price Today: Price has increased by 3 rupees in May, now you have to pay so much price

Fall in the price of gold
Although today gold is trading cheaply in the Indian futures market, but its price reached close to 48500 on Monday, which is the highest level of February 1. If we talk about today, gold opened at Rs 48419 per ten gram today and came down to the day’s low level with Rs 48367. Currently, gold is trading at Rs 48382 per ten grams, falling by Rs 92. According to experts, the price of gold is likely to increase in the coming days.

Support from war in Israel and Palestine
Anuj Gupta, Vice President (Commodity and Currency) of IIFL says that both silver and gold are seen to be supported due to the ongoing geological tension between Israel and Palestine. This support may continue further in the coming days. On the other hand, the dollar index is witnessing a period of decline. Due to which, the price of gold and silver is getting faster.