Gold and silver vaulted in first week of January, know how much cheaper 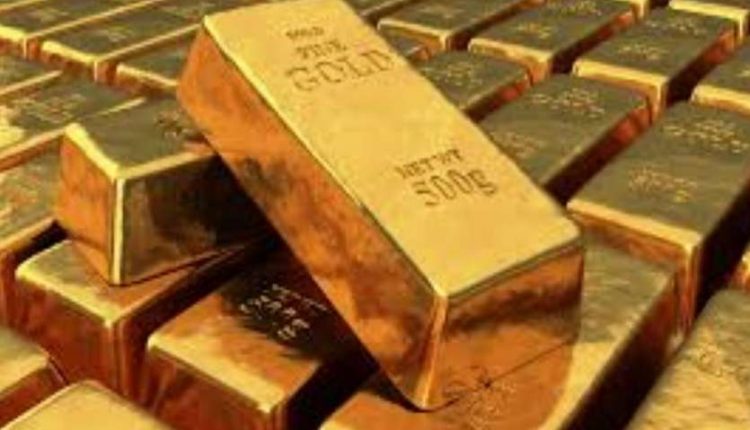 new Delhi. In the first week of the new year, there has been a big fall in the price of gold and silver. If you look at the data of Indian futures market, gold has become cheaper by more than Rs 1200 per ten gram in a week. While silver luster has faded to around Rs 3900 per kg. The biggest reason for this decline is Friday. While the price of silver fell by 6 thousand and the price of gold by more than 2 thousand rupees. While gold had broken over $ 78 in overseas markets. Let us also tell you how much gold and silver prices have gone up in a week.

Here you are getting more return on FD than other banks, know how much will be earned