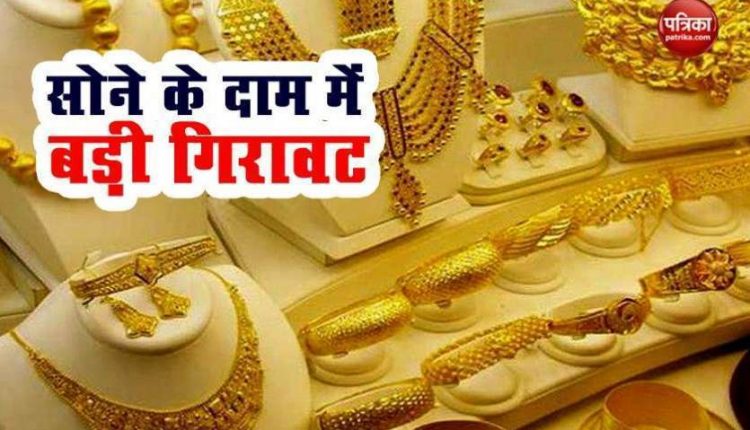 Gold became cheaper by more than 10 thousand rupees
Since August 2020, there has been a sharp fall in the price of gold and silver. First of all, in August 2020, gold reached the highest level of Rs 56,191 per ten grams. Since then, when compared to the lower level, a decline of Rs 10267 is being observed. At the same time, in the month of August, silver came to the level of Rs 79,980 per kg. On Friday, silver hit a low of Rs 67560 per kg. That is, silver has become cheaper by Rs 12420 per kg during this period.

Broken box office records during Vasantotsav, know which film earned so much