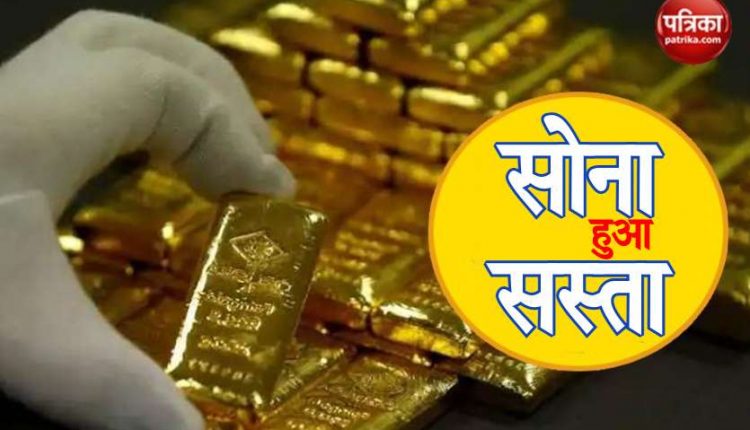 New Delhi. From New York to New Delhi, there is a decline in the price of gold and silver. Gold has come down to a 9-month low. According to experts, the price of gold and silver is falling due to increase in treasury yield and increase in dollar. Gold and silver may fall further in the coming days. By the way, according to experts, cases of corona virus are increasing in the country. Also, lockdown is being seen. In such a situation, investors can invest in gold in the safe havens in the coming days. Due to which, precious metals can see a boom.

What do you know?
According to Ajay Kedia, director of Kedia Advisory, the dollar is gaining momentum today. Due to which gold and silver are seen declining. In the coming days, demand can be seen in gold and silver. Weddings are in season. Because of which the premium has increased. In such a situation, both gold and silver can be seen fast.