Government allots spectrum to MTNL for 5G trial, testing will be done in these cities 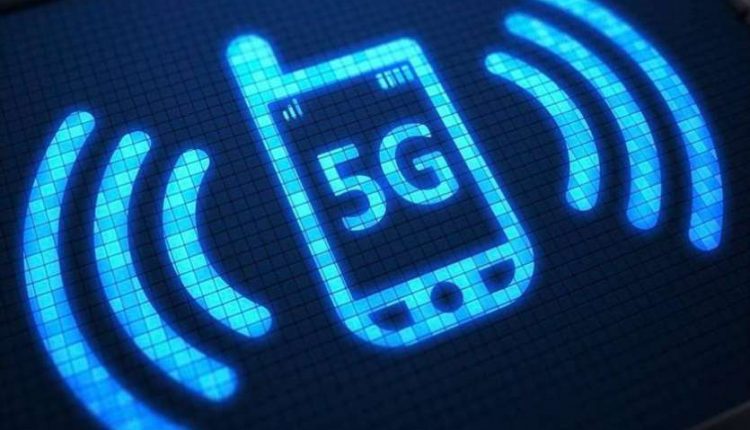 The companies to whom the spectrum has been allotted by the department have been allowed to conduct 5G trials using the technologies of Ericsson, Nokia, Samsung and C-DOT while Jio will use its own technology for 5G testing.

The Central Government’s Department of Telecommunications has allocated spectrum in the 00 MHz band, 3.3-3.6 GHz (GHz) band and 24.25-28.5 GHz band. The Department of Telecom has asked telecom companies to test 5G in small towns and rural areas of the country so that the benefit of latest communication technology can be given to the entire country.

The DoT has also categorically prohibited these companies from using Chinese equipment and technology while allotting spectrum. It is noteworthy that at this time Chinese companies are very ahead in the field of 5G technology, but due to suspicion of data theft and espionage, Chinese companies and their technology have been banned in many countries of the world including America and European countries.