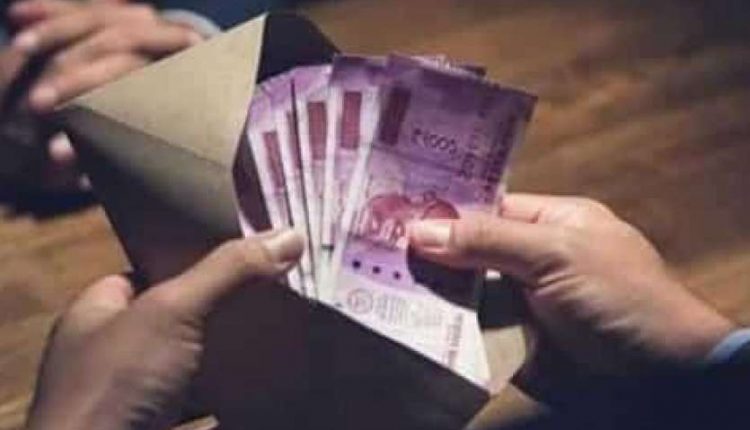 new Delhi. Finance Minister Nirmala Sitharaman tweeted late on Thursday night that the rates from which interest was being received on small savings schemes in the last quarter of the year 2020-21, will continue to be the same in the first quarter of 2021-22. He said that the orders which were issued to cut interest rates are being withdrawn and interest will continue to be paid on them as before. The Finance Ministry announces interest rates on these schemes every quarter.

Why the government reversed the decision
The government had decided to cut the interest rates on small savings schemes from half a percent to one percent, bringing the interest rate on PPF to a low of 46 years. Because of which there was a fear of spreading dissatisfaction among the common people. One reason for this is that small savings schemes are quite popular in the middle class of the country. Due to which the government had to change its decision late at night.

Domestic gas cylinder becomes cheaper after 11 months, now the price has become so much