Great relief for bank KYC, now banks will not be able to stop the transaction 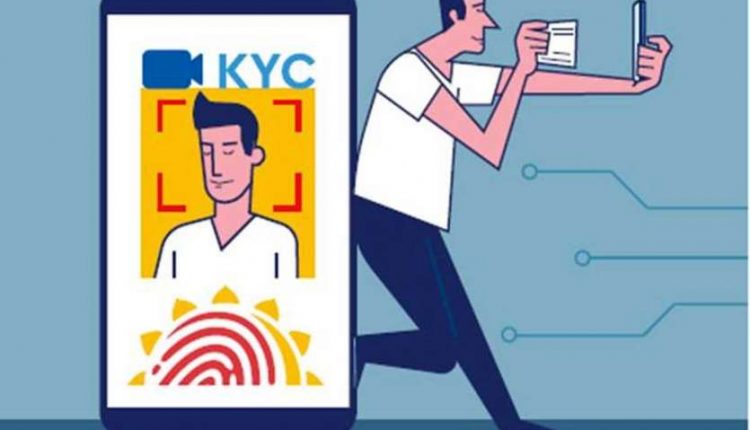 New Delhi. The Reserve Bank of India (RBI) today announced a slew of new measures to ease KYC compliance by ‘knowing your customer’ and said that the bank did not stop the transaction till December 31 due to no KYC updates on transactions from any account. Will be able to

Video KYC facility allowed
RBI Governor Shaktikanta Das said in a press conference today that now the beneficiary owners of proprietorship firms, authorized signatory and statutory units will also be eligible for the video KYC facility. In addition, video KYC facility has also been allowed for periodic updation of KYC.

Also read: 937 crore rupees may be lost to Adani, this is the biggest reason

Transaction will not be able to stop
Apart from this, banks will not be able to ban transactions from any account till December 31 this year, just because KYC is not updated. Shri Das appealed to the customers to update their KYC during this period. Also, all types of digital channels have been allowed to update KYC.

Share Market: Sensex-Nifty picks up; OMC shares sell out due to increase in fuel prices