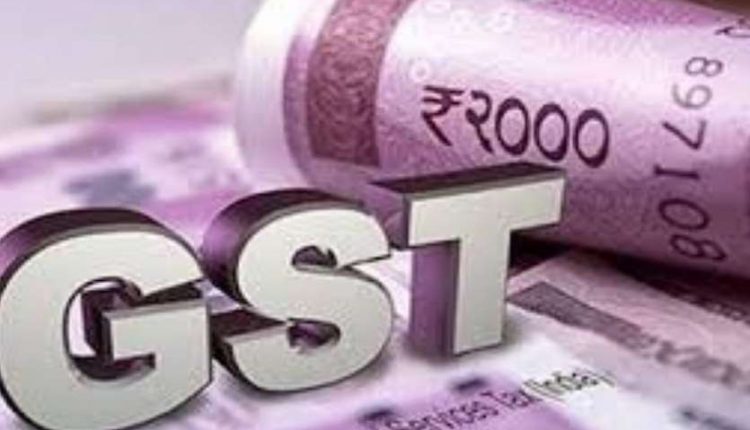 New Delhi. Four years have passed since the implementation of the Goods and Services Tax (GST). GST has given good revenue to the country for the last few months but its full potential is yet to be tapped.

Experts have tested GST on several parameters, but from the government’s point of view, the most important measure of its success is whether it has been able to raise as much money as was expected. According to the 15th Finance Commission report, GST was expected to improve the medium-term tax to GDP ratio and lead to more central transfers to states. However, in this GST is currently far behind the target.

Read also: Gold and Silver Price: There is a tremendous jump in the price of gold, it may become more expensive in the coming days

lower than expected revenue
GST was implemented from 1st July 2017. When the budget was presented in the year 2018-19, the Center expected an income of Rs 7.44 lakh crore from GST. In the end, it earned Rs 5.82 lakh crore, which was 21.8 percent less than the target.

target not achieved
The target of GST is yet to be achieved. Its main goal was to increase the tax-to-GDP ratio or to help the government achieve more taxes. The government had started working on GST from the year 2018-19 with the objective that it would be able to deposit 3.9 percent of GDP, but even after three years, it has been able to deposit tax equal to 2.8 percent of GDP.

Fake invoice biggest problem
After the implementation of the GST system, the business of fake invoices also started. Companies and people started creating fake invoices to show fake expenses. In reply to a question in the Lok Sabha, Minister of State for Finance Anurag Thakur said that 3,852 cases of forged invoices were registered between July 2017 and December 2020. In this, input tax credit of Rs 35,620 crore was evaded.

Gold and Silver Price: There is a tremendous jump in the price of gold, it may become more expensive in the coming days