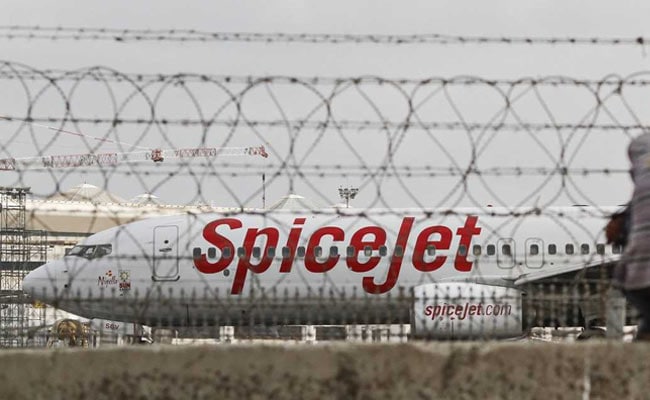 SpiceJet Airlines has reached the Supreme Court regarding the payment dispute. The company has appealed to the top court to hear the matter at the earliest. It has even been said in the petition that if the hearing is not done soon, then Airlines Will sit On Tuesday, the Supreme Court has agreed to hear soon on the issue. Chief Justice NV Ramana said that the court will hear the matter on January 28. Actually, SpiceJet had demanded an early hearing. On his behalf, Mukul Rohatgi had said that the airline would be closed if the matter was not heard. He had said that regarding the closure of the airline SpiceJet, hear on Friday or else the airline will be closed.

what is the whole matter

SpiceJet has filed a petition seeking an end to a decade-long impasse over dues of around Rs 180 crore by Swiss financial services company Credit Suisse AG. Gurgaon-based SpiceJet last made a profit in December 2019. In the second quarter of this financial year, the loss exceeded Rs 561 crore as compared to a year ago. The stock has lost nearly 30 per cent in the past one year. The negative net worth of the airline has become closer than in 2014. At that time the airlines were about to stop working.

read this also –Air India-TATA Deal: By the end of this week, Tata will finally own Air India

On December 7, 2021, a single bench of the Madras High Court ordered the winding up of SpiceJet Ltd on a company petition filed by Credit Suisse AG, a Switzerland-based stock corporation and a creditor. However, this order was postponed for two weeks.

Petrol-Diesel Price: On Republic Day, this is the rate of petrol-diesel running in different cities of the country