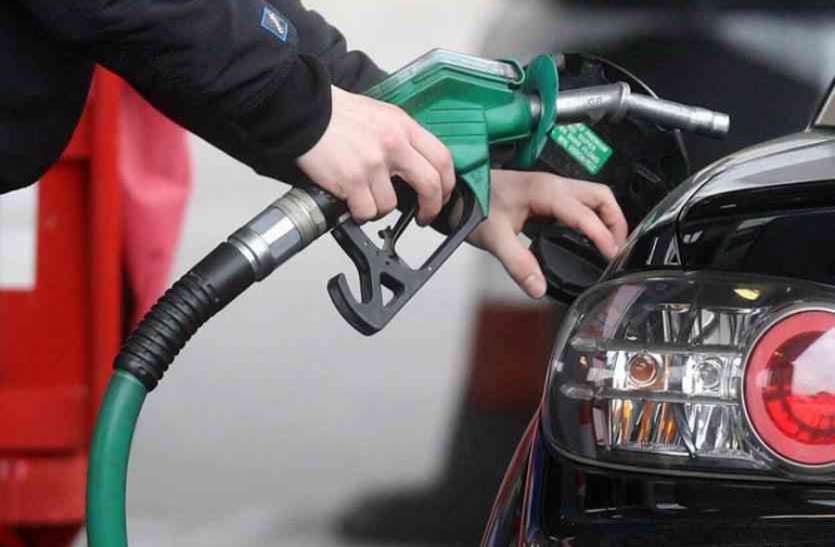 Also read: After all, why is Petrol-Diese’s demand in the Unlock Period?

Petrol prices stable since 20 days
According to information received from IOCL, there has been no change in the price of petrol in all the four cities of the country for 20 consecutive days. While on June 29, petrol prices saw a slight increase of 5 paise per liter. After this, the prices of petrol in the country’s capital Delhi, Kolkata and Mumbai were Rs 80.43, Rs 82.10, Rs 87.19 and Rs 83.63 per liter respectively.

Crude oil becomes cheaper in international market
On the other hand, crude oil prices in the international market remained limited this week, but there was no significant change from the previous week. Brent crude remained above $ 43 per barrel and WTI above $ 40 per barrel. First, Brent crude, the September futures contract closed at $ 43.12 a barrel. While the August futures contract of American light crude West Texas Intermediate closed at $ 40.59 a barrel, down 0.39 percent from the previous session.