I openly challenge Congress leaders, tell me where Mandi and MSP will be closed: Anurag Thakur in Rajya Sabha 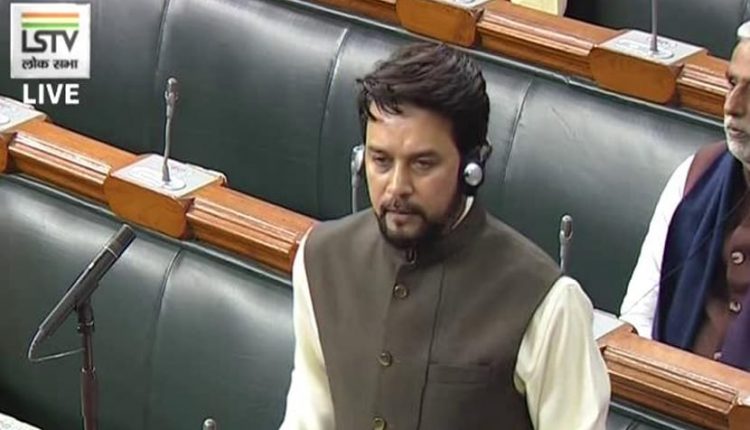 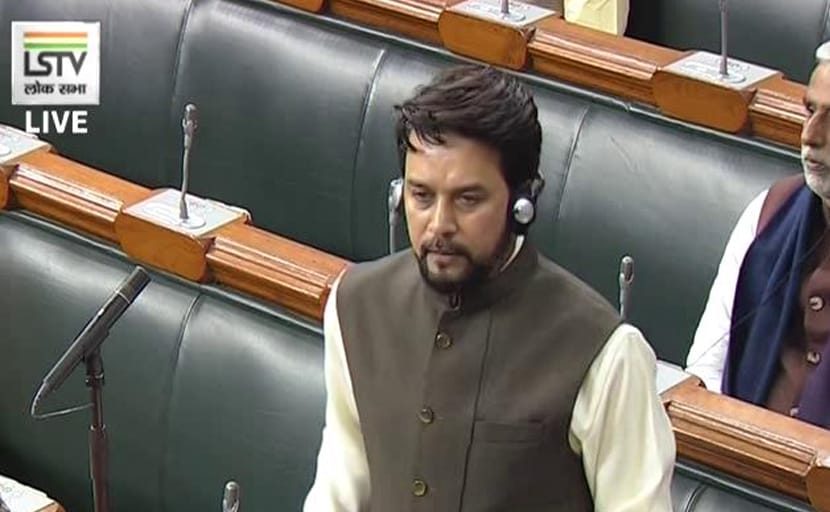 In Rajya Sabha Discussion on the budget is going on. Finance Minister Anurag Thakur said on Friday that I openly challenge Congress leaders. Where the new law says that the mandi will end, the MSP will be closed. Do not confuse the farmers. We have introduced new laws to increase the income of farmers. The price of petrol diesel did not increase due to the agricultural infrastructure set up. He also targeted the Mamta Banerjee government of West Bengal. He said that the Trinamool government refused to give ₹ 14000 to farmers under the PM Kisan Yojana. Mamta Banerjee is a fanatic, who has not been able to get the benefit of Ayushman scheme even from the people of West Bengal.

On Thursday, while intervening in the discussion on the budget of FY 2021-22 in the Lok Sabha, Minister of State for Finance Anurag Thakur said that there is a ray of hope in this budget and the emphasis on making the country self-reliant as well as the creation of a new India. Has been given. He said that this budget is in line with Prime Minister Narendra Modi’s thinking of creating a “Strong India” which has been appreciated by all sections.

Referring to the remarks of Congress MP Rahul Gandhi during the discussion on the budget in the lower house, Thakur said that he did not come by preparing for the budget. He said that the Congress leaders are also less in the House and the country, which has come to the fore. He said that Rahul ji talks about two of us, our two, by saying this he talks about didi, brother-in-law and children.

Anurag Thakur said, “I want to ask Rahul Gandhi, why were the two industry houses talking about why they were given a port when the Congress was in power in Kerala?” He is yours, you are the only one. “Taking a dig at the former Congress president, he said,” Where is it written that Rahul Gandhi, who is contesting from Amethi, cannot contest from Wayanad after losing the election. He can contest elections from anywhere, but why can’t the farmer of Amethi sell his crop in Wayanad? He said that people of Congress and some other parties are misleading farmers by lying. Significantly, while participating in the discussion on the budget, Rahul Gandhi said that after these laws, the agricultural sector of the country will go into the hands of two-four industrialists.
(Also from the input language)

Share Market: Bounce in Sensex-Nifty; Opening in the stock market with opening